CARAWINE Resources has announced its second A$6 million farm-in for its Paterson province holdings in Western Australia’s Pilbara region in a fortnight, inviting iron ore miner Fortescue Metals Group into the tent, just days after entering into a similar deal over a separate parcel of leases with big-spending Rio Tinto. 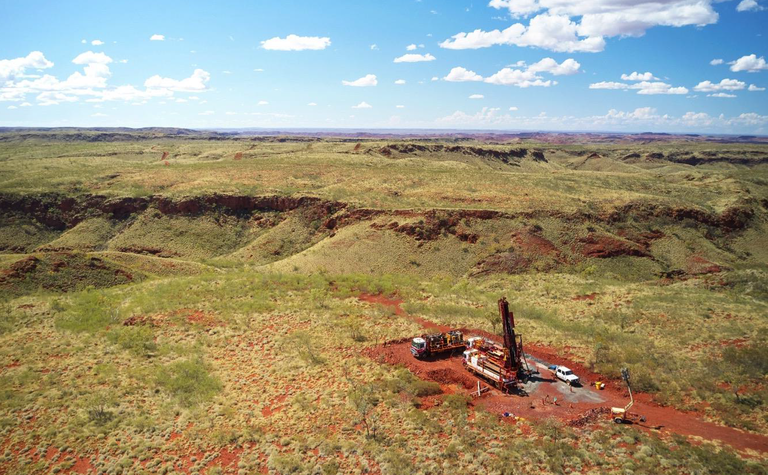 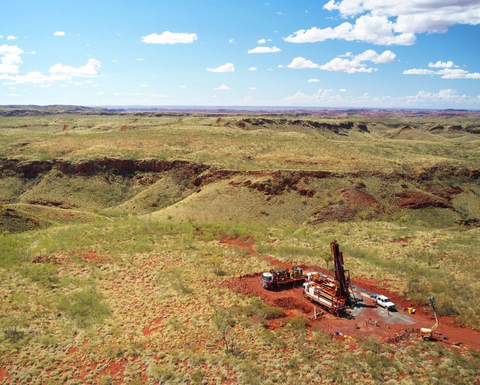 US$35M to go towards Nifty restart 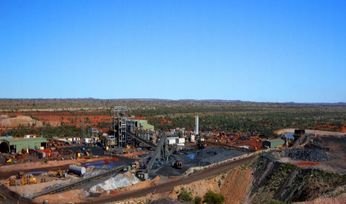 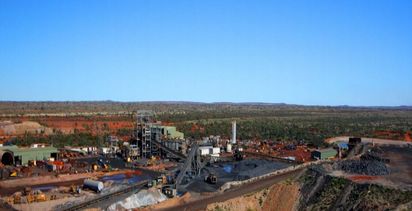