SILVER Lake Resources is quickly lifting its stake in EganStreet Resources after increasing its scrip takeover offer on Friday. 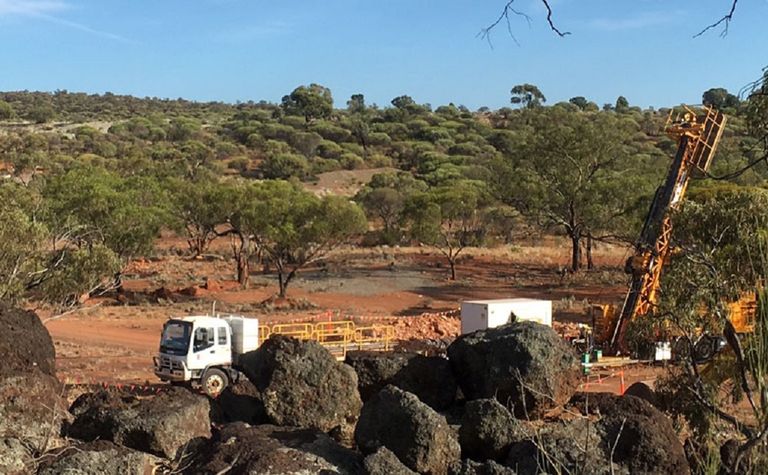 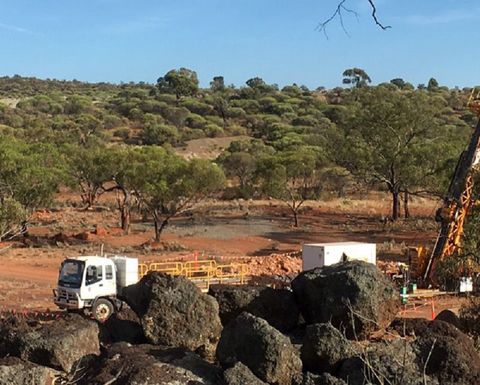 Drilling at Rothsay in WA

It said if it reached a 38% interest in EganStreet by Friday, it would further lift the consideration to 0.431 shares for each share held, valuing EganStreet at 50c per share.

The company has declared the offer unconditional.

The offer will close on December 13.

The bid is unanimously backed by the EganStreet board.

Silver Lake floated with the project back in 2007 but offloaded it after deeming it non-core.

Gold was discovered at Rothsay in the late 1800s and the project has historically produced around 54,000 ounces of gold.

It was last mined by Metana Minerals in the early 1990s, but production ended due to the weak gold price at the time.

An updated feasibility study for Rothsay, released in February, outlined capital costs of $55.8 million for a seven-year operation producing 289,000 ounces of gold at all-in sustaining costs of $1069 an ounce.

Silver Lake is planning to process Rothsay ore through its nearby Deflector plant, 85km to the north-west. 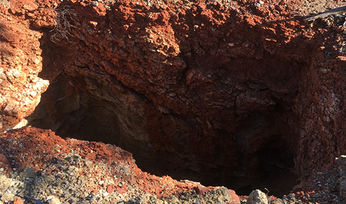 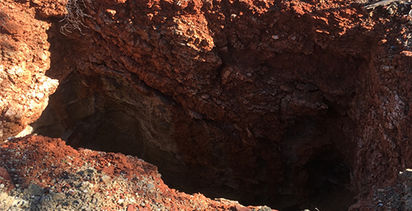 Exploration success lifts prospect for second mine at Fosterville

Silver Lake to snap up developer

Chinese firm having a crack at Alto