IF SYNGAS can reach into its tucker bag and pull out A$1 million following a recapitalisation exercise, the shell company can rope itself a jolly Jumbuck, buying the controlling interest in a large landholding in South Australia’s Western Gawler Craton from Tyranna Resources. 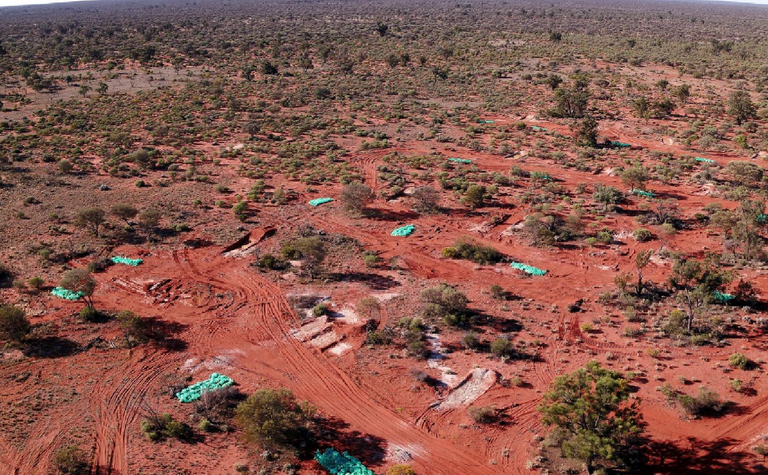 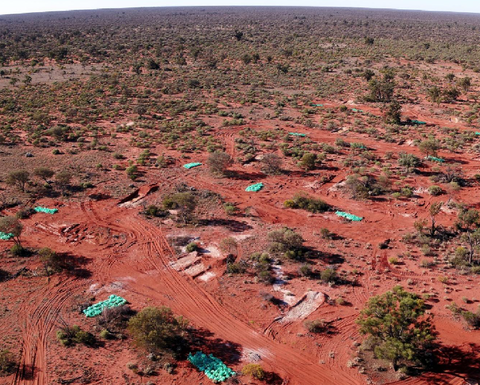 Tyranna's focus has shifted from Jumbuck.

Tyranna wants to focus on its US and Western Australian interests, so has signed a terms sheet with Syngas that will see payment of a non-refundable $50,000 option fee.
Syngas will then have seven months to complete a relisting and recapitalisation, assuming it gets approvals from the Australian Securities Exchange, and finalise the acquisition.
Tyranna has scaled back its spending since Challenger gold mine operator WPG Resources fell into receivership, seeing no immediate path for developing its small gold resources within the wider Jumbuck project.
Syngas has 30 days to complete due diligence and seek the preliminary approval of the ASX on restructuring and relisting.
It then hopes to work towards a $5 million raising, with $950,000 to be handed over for Jumbuck, which covers some 7300sq.km around the mothballed Challenger operation.
Tyranna describes the area's geology as analogous to Fraser Range in WA, which hosts Tropicana gold and Nova-Bollinger nickel-copper-cobalt mines, but there has been a lack of effective regional exploration since the discovery of Challenger in the mid-1990s.
Tyranna's discovery of the Greenewood gold prospect was the first significant discovery in 18 years, and its exploration effort helped increase known resources to 320,000 ounces across several small deposits.
It was hoped the Campfire Bore deposit could be developed and trucked to the Challenger mill, but the collapse of WPG saw all work put on hold.
There has been limited drilling in the leases, and very little below 80m, and the area is wide open for a renewed exploration push.
As part of its recapitalisation, Syngas wants to issue shares to its creditors, mainly director Datuk Siak Wei Low, who are owed $1.875 million, and conduct a one-for-10 share consolidation.
Tyranna managing director Bruno Seneque will join the board of Syngas on completion of the acquisition.
Tyranna was worth $4.7 million based on its last price 0.5c.
Syngas has been suspended since last August 2018 when a plan to get into Asian hydropower failed, but has been an effective shell company since 2014 when its SA coal-to-gas dreams sputtered. It was last traded at 0.4c. 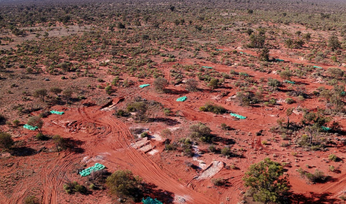 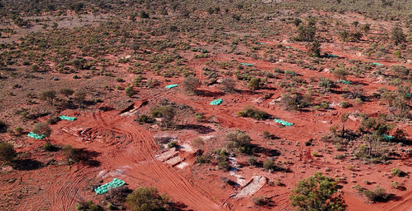 Tyranna up on Jumbuck drilling