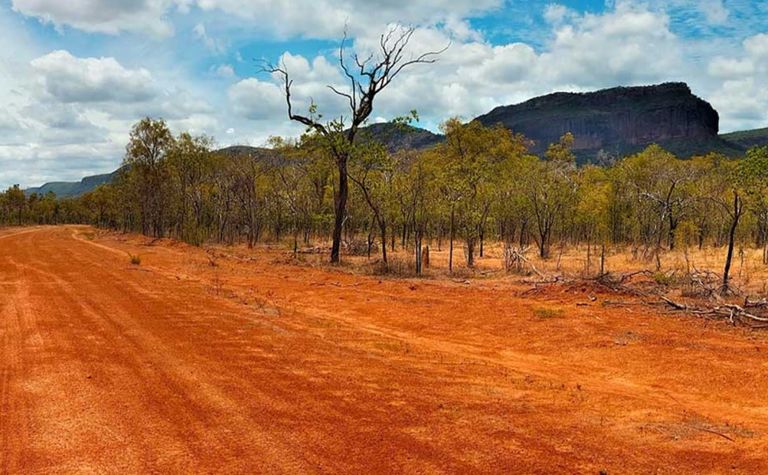 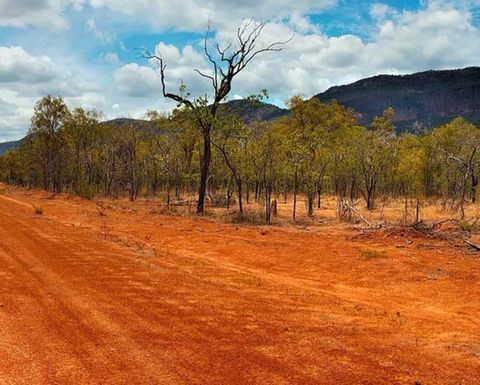 Having listed last year on the back of a portfolio that included exploration ground in Northern Territory, Tempus has since moved its focus offshore with acquisitions in Ecuador and Canada

Tempus will part with C$685,000 for the Blackdome-Elizabeth gold project in British Columbia, with 206,139 ounces at Elizabeth (in quartz veins grading 12.26 grams per tonne), separated from a 300 tonne per day mill at Blackdome by 39km of planned and existing roads.

According to Tempus, a 35km existing road requires upgrading and 4km of a new haul road will need building.

The project is being acquired from Sona Resources.

MNN was unable to immediately reach Tempus for further comment.

Tempus started the September quarter with A$4.1 million.

Shares in Tempus were up 32% to 18.5c in morning trade, capitalising the company at $6.7 million.

The stock was at 27c last August.

Raising to accelerate junior's new focus in the Americas 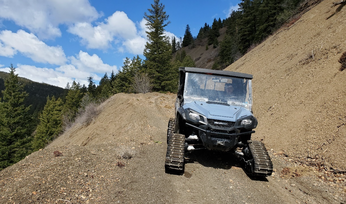 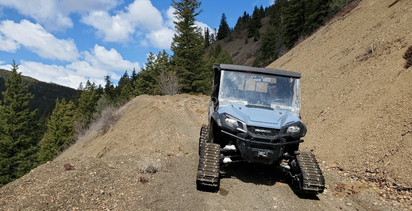 Molyneux and Borg hope it's time to bear fruit in Ecuador