BLACKHAM Resources has sold its Lake Way tenements in Western Australia to Salt Lake Potash for A$10 million in cash. 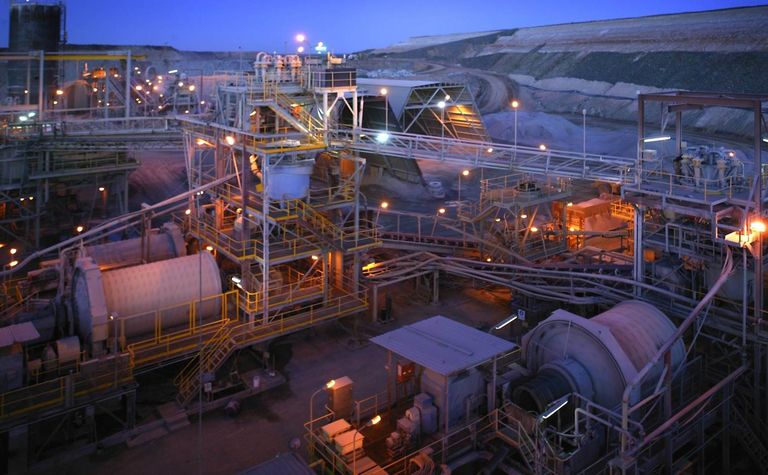 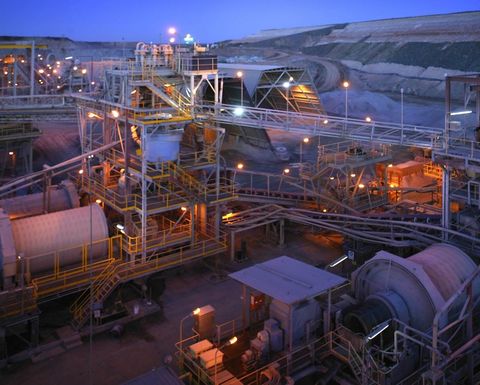 Salt Lake will pay a $3 million deposit and the balance at completion, expected by the end of September.

Fidelity International has agreed to subscribe for 10.58 million Salt Lake shares, raising $7.4 million to fund the majority of the acquisition.

Salt Lake will also contribute up to $10 million towards the pre-strip of Blackham's Williamson open pit mine, which is already included in the capital costs for its Lake Way development as the waste will be used for construction of on-lake evaporation ponds.

It will give Blackham access to Williamsons, an important source of free-milling ore for the Wiluna gold operation.

The neighbouring companies had already been cooperating, signing a split commodity agreement in April.

Today's deal will cancel Blackham's brine royalty over the tenements being sold, though it will retain the gold rights.

Blackham will provide Salt Lake with access to up to 2 gigalitres per annum of groundwater from Blackham's existing bore fields and by assisting Salt Lake to find new sources of groundwater.

Salt Lake has been granted an option to purchase Blackham's Southern borefield and associated infrastructure for $3 million.

Salt Lake CEO Tony Swiericzuk said the deal was exceptional for the company.

"The acquisition will provide material value through capital and operating savings to Salt Lake Potash and also significantly de-risk the Lake Way project by providing ownership of tenements and further access to key infrastructure assets including water and power," he said.

Blackham executive chairman Milan Jerkovic alluded to a potential transaction during a presentation to the Noosa Mining and Exploration Investor Conference last week.

"We are excited to have reached agreement with Salt Lake Potash on a mutually beneficial arrangement that enables Blackham to pursue its mining plans for Williamson, whilst also enabling Salt Lake Potash to develop its Lake Way SOP project," he said today.

"The Lake Way Transaction will strengthen Blackham's balance sheet, lower its mining costs as it progresses its strategy associated with its Sulphide expansion project to unlock the large sulphide reserves and resources at Wiluna."

Blackham is planning a stage one sulphide expansion to 100,000-120,000oz per annum, with Jerkovic saying last week the company was hoping to start construction within six months.

As also flagged by Jerkovic last week, Wiluna had another poor quarter.

Gold production dropped from 15,296oz in the previous quarter due to the toll treatment of ore from Jundee and due to lower mined and milled grade, while costs jumped due to grade as well as higher strip ratios.

The operation was mine-constrained for the first half of the year, but Blackham invested in pre-stripping in the June quarter to set it up for a better performance in the current half.

Guidance for FY20 will be announced shortly.

The company is in discussions with a number of parties regarding funding and potential corporate transactions.

"There's a few moving parts with the company and we'll be able to clear it up in the next few weeks," Jerkovic said last week. 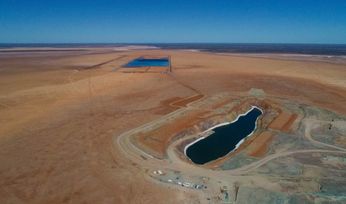 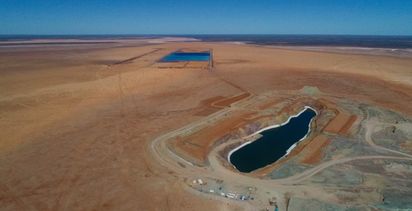 Aeris takes the keys to Cracow