ST Barbara has completed the A$780 million cash takeover of Toronto-listed Atlantic Gold. 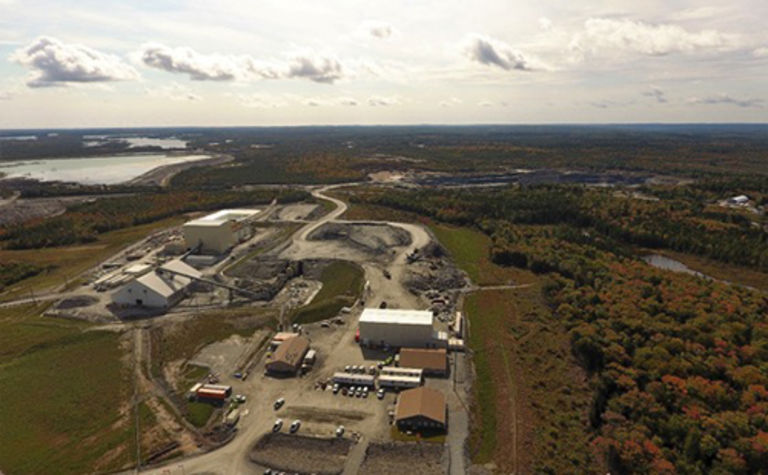 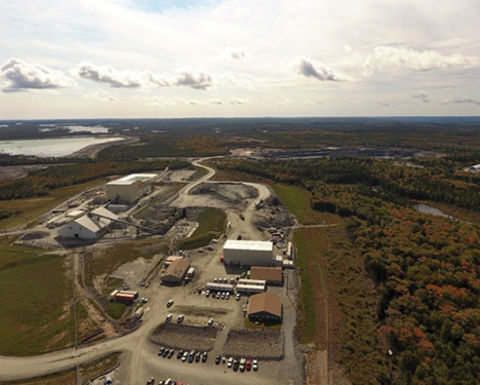 Last week 99.6% of Atlantic shareholders voted in favour of the transaction and it received British Columbia court approval on Wednesday.

The acquisition, first announced in May, was funded from cash and a $490 million raising at $2.89 per share.

MRC phase one only achieved commercial production in March last year, before producing 91,000 ounces at all-in sustaining costs of A$761 an ounce.

Atlantic reported a 60% EBITDA margin for 2018, the lowest of any of its Canadian peers.

St Barbara will retain the Atlantic operating team to ensure continuity of operations.

The company has been working on the integration of the asset since the deal was announced.

"I am confident Atlantic Gold will deliver long-term value for St Barbara shareholders because it diversifies St Barbara's production base with a low-cost, high-margin, long-life mine and a quality growth pipeline in a very favourable and prospective region," he said.

"The acquisition also brings Atlantic Gold's operating team, who have an excellent track record of project delivery and operating performance.

"When the time is right, we will be well placed to consider other North American growth opportunities."

Shares in the Melbourne-based miner were unchanged at A$3.55, valuing the company at $2.47 billion. 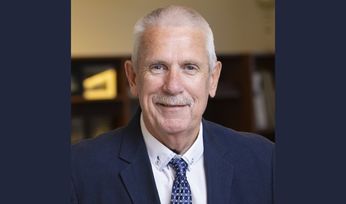 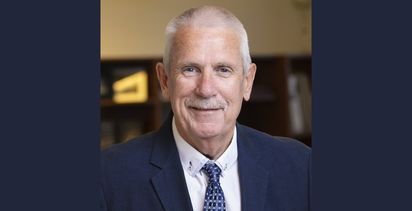