LONDON-listed Rockfire Resources has exercised an option to acquire the Copper Dome porphyry copper deposit in Queensland from unlisted Symbolic Resources for A$30,000 in cash and $50,000 in new ordinary shares. 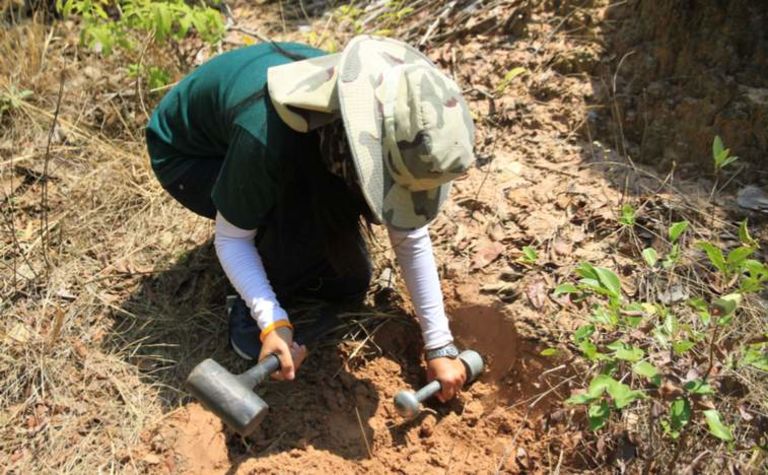 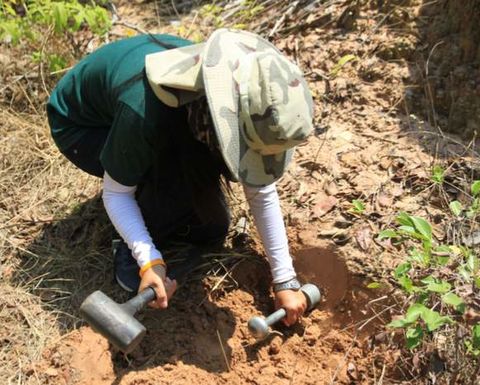 It first announced the option in November and has since done confirmatory work as part of its technical due diligence.

CEO David Price said the geological setting showed "excellent signs for gold and copper mineralisation", with coherent copper occurring around the rim of a mapped porphyry, as well as gold occupying the boundaries of two close-spaced porphyries.

"The company's intention is to expand our exploration into geophysics, including ground magnetics and gradient array IP. These two geophysical techniques are expected to identify clear targets in and around the geochemical anomalies, which will lead towards drilling," he said

He said Rockfire aimed to grow and expand the mineralisation at Copper Dome in conjunction with Copperhead and advance both porphyry projects simultaneously, with the aim of outlining large tonnage copper resources. 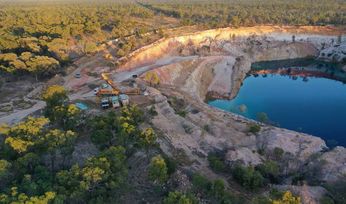