THE Coates vanadium deposit has a storied history as the site of Western Australia’s first vanadium mining collapse, decades before Windimurra’s dual failures, but with the rise of the battery storage revolution Australian Vanadium is going to have another crack – and it is bringing a technology partner for the ride. 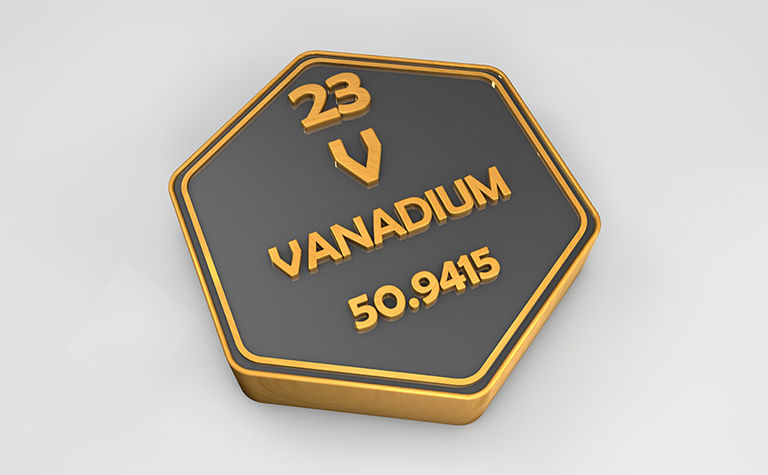 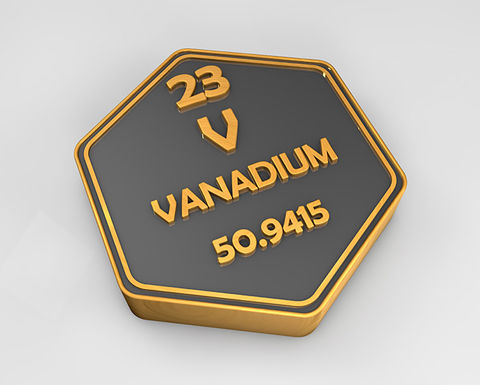 AVL has signed an agreement with vertically integrated electrochemical processing and energy storage technology company Ultra Power Systems to evaluate Coates, outside Wundowie, just 60km east of Western Australia's capital, Perth.
UPS aims to produce vanadium electrolyte using a combination of a unique processing route and high-density vanadium electrolyte production, while AVL focuses on its large, remote Australian Vanadium Project (previously Gabanintha), 740km north-east of Perth in the Murchison region.
It says UPS offers a potential pathway to monetise a second, smaller asset, which was last developed in the early ‘80s vanadium boom.
The deal could see AVL be paid either A$500,000 in cash or in UPS shares for access to the exploration lease, which was awarded in 2017.
UPS, a privately-run Australian company, has a licence to Pacific Northwest National Laboratory's generation three vanadium electrolyte production, the "third and final licence in the world".
Third generation electrolyte has a higher density than the standard first generation used by most vanadium redox flow battery manufacturers, with a smaller footprint and operate in a wider temperature range without the need for heating and cooling.
UPS also had an exclusive Australian option to license the Canadian-developed VanadiumCorp Electrochem Processing Technology, which is designed to enable the recovery of valuable by-products during the vanadium processing route with minimal carbon production and minimal waste.
The tech company will test samples of Coates' vanadium ore and, if successful may also test low grade ( < 0.5% V2O5) Gabanintha ore using VEPT.
Ultimately it wants to enhance the uptake of VRFBs in Australia, where lithium-based batteries dominate.
AVL managing director Vincent Algar said UPS' goal to produce vanadium electrolyte and manufacture VRFBs in WA was complementary with his plans to develop vanadium mines.
"Having a deposit so close to Perth will enable the testing of both the VEPT process and production of generation 3 electrolyte at a relatively low cost," he said.
Coates was discovered near charcoal/pig iron producing areas outside Wundowie in the 1960s, and was subject of a failed attempt to mine it by Agnew Clough from the late 1970s when the German and Japanese-funded venture hit technical problems, rising energy costs and fierce competition internationally from rival projects.
Agnew Clough was unable to reach its planned first stage target of 1600-1800tpa, part of a plan to hit 3000t and 10% of the global market.
It closed the mine in 1982, just two years after becoming Australia's first vanadium producer. The venture almost undid the usually conservative civil engineering and mining company.
The geology of the Coates deposit is described as unique and with the vanadiferous magnetite is developed from the weathering profile of an underlying 1km-long, 600m-wide gabbro in a laterite outcrop on a ridge.
Metallurgical tests from the mid-1970s indicated a 58% recovery of vanadium at an approximate grade of 1.4% vanadium pentoxide, 3% titanium oxide, 67% iron with 8% silica from an ore assaying 0.54% V2O5, 4.75% TiO2, 25% Fe and 29% SiO2.
Data from the time estimated pre-JORC defined reserves of at least 39 million tonnes to a cut-off grade of 0.4% and an average grade of 0.51% V205. Other estimates suggested a potential 80Mt.
AVL says Coasts, being just 35km outside the Perth metro area, is easily accessible, making up for the fact it is relatively small.
A portion of the exploration licence area is covered by nature reserve or semi-rural development, however vacant crown covers the eastern portion of the original deposit.
Shares in AVL were up almost 28% in morning trade to 2.3c, valuing the company at $45 million. 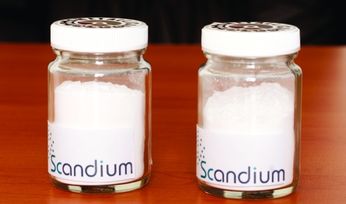 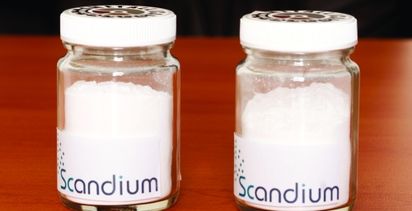