Molyneux and Borg hope it's time to bear fruit in Ecuador

ALEX Molyneux and Brendan Borg have popped up in Ecuador next door to the multimillion ounce high-grade Fruta del Norte project being developed by Newcrest Mining-backed Lundin Gold. 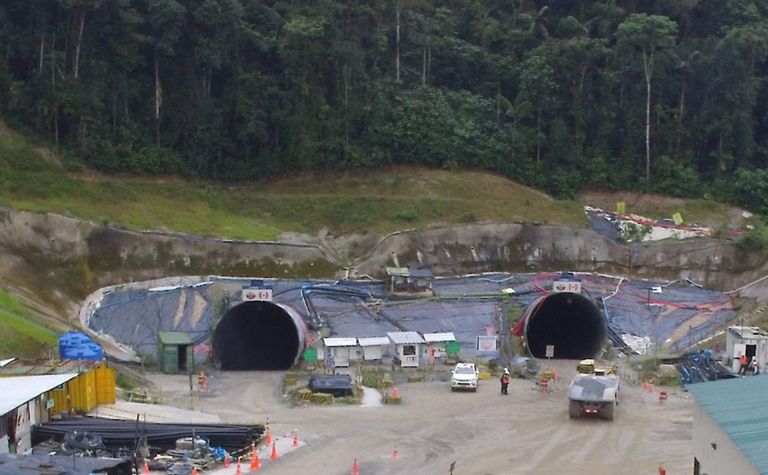 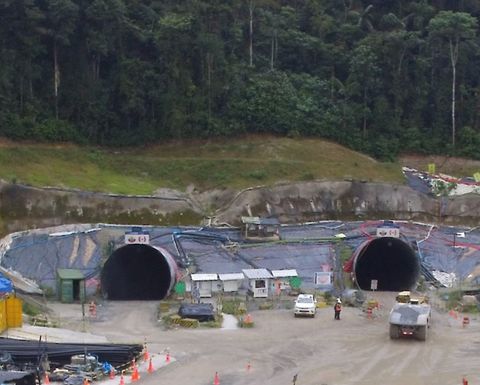 Entrepreneurial duo have picked up ground next door to Fruta del Norte, Ecuador

Consideration for Rio Zarza (and another exploration prospect called Valle de Tigre), is $100,000 cash and just under 3.5 million shares, resulting in the vendor holding about 8.5% of Tempus.

Former investment banker Molyneux has become very active in the ASX resources sector in recent times, with other roles including being non-executive chair of lithium hopeful Argosy Minerals and managing director of lead developer Galena Mining.

He first came to prominence in the space when he was brought in to try and save the embattled Namibia-focused uranium producer Paladin Energy.

Borg, a qualified geologist, was until recently the managing director of Namibia cobalt play Celsius Resources, a junior that did well for a time before losing 90% of its market value over the past 12 months on commodity and project issues.

Tempus, the latin word for "time", started the quarter with A$4.3 million cash, having listed on the ASX in August last year after a $5 million IPO that issued new shares priced at 20c each.

Shares in Tempus were unchanged in early trade at 19c, capitalising the company at $7 million. 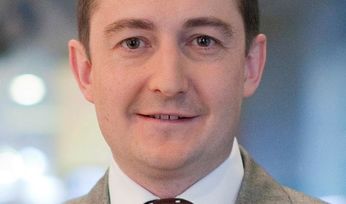 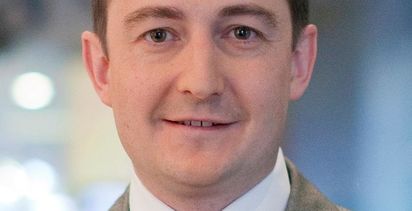