WITH the Abra lead-zinc polymetallic project now shaping up to be a world-class development, and taking the lion’s share of Galena Mining’s time, the company has decided to focus on the definitive feasibility study and the immediate surrounding tenure and cut loose its other exploration assets in the wider area of Western Australia. 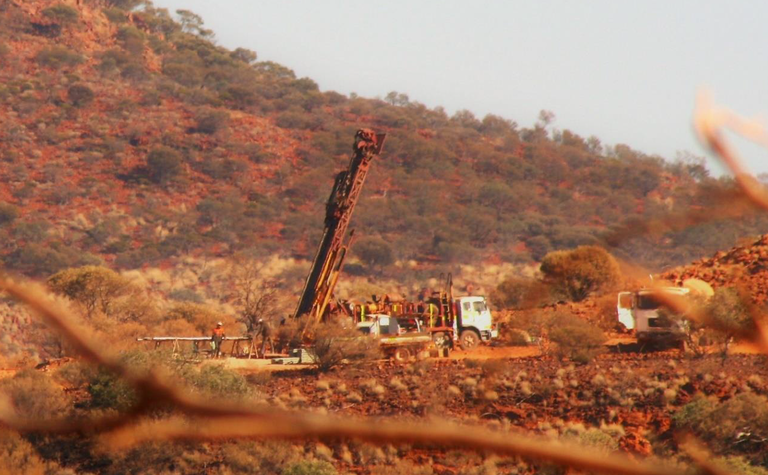 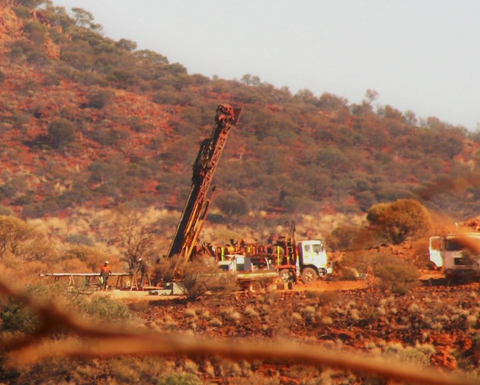 Drilling at the Woodlands Complex.

The newly-created Metal Range will seek to raise cash via a listing on the Australian Securities Exchange to pursue the early stage Woodlands, Manganese Range and Quartzite Well polymetallic projects where work by the company and others has confirmed the potential for copper and other base metals.
Galena will retain the exploration license immediately surrounding Abra, including the Hyperion prospect, and its other assets, which are more than 20km away, will gain a new dedicated vehicle.
Four permits will be vended into Metal Range, with the most promising being the Woodlands Complex were encouraging results from drilling returned 10.5m at 0.42% copper from 332m, including 0.5m at 1.63% copper and 0.25 grams per tonne gold; 20.7m at 1.1% lead from 214.3m, including 4.3m at 2.3% lead; 16.8m at 1.46% lead from 259.2m, and 22.5m at 0.52% copper from 523.5m.
The company drilled two diamond core holes 50km from Abra at Woodlands last year for 1114m to test the Leader 19 and 46-40 prospects, confirming the same mineralised system that was seen in historic drilling, albeit several hundred metres away.
The drilling was based on 2017 geophysical surveys that defined several clear conductive plates at the Woodlands Complex that had not been adequately tested by past drilling.
Manganese Range has limited and shallow historical reconnaissance drilling returning hits such as 28m at 2.3% lead, 32gpt silver and 1.2% zinc as well as 12m at 18.8% manganese while Quartzite Well returned 34m at 2% lead, 1.1% zinc and 6m at 5.9% lead in past drilling.
Galena expects to retain 10-20% of Metal Range following its spin-out. The timing and quantum of funding is yet to be determined, but shareholder approval is not required.
"Galena is ‘laser-focused' on getting Abra into construction in 2019 and the separation of Metal Range helps with that, whilst it may also create additional optionality for our shareholders to participate in a separate ASX listing and priority offer," Galena managing director Alex Molyneux said this morning.
Molyneux joined the company in August.
GR Engineering was appointed to undertake a bankable study on Abra earlier this month, building on September's prefeasibility study, much of which was completed to DFS level, including metallurgical testwork and key designs work.
The aim is to develop a 1.2 million tonne per annum underground mine to produce 91,000tpa lead and 760,000ozpa of silver over a 14-year life.
The DFS is expected to be completed in mid-2019 with the aim of first production in 2021.
Pre-development costs are expected to be $154 million with payback of less than two years.
Abra has maiden reserves of 10.5Mt at 8.1% lead and 20gpt silver.
Galena says it has sufficient funding to complete the bankable study.
Shares in the explorer were up almost 8% on Friday to hit 20.5c. The company was valued at $69 million. 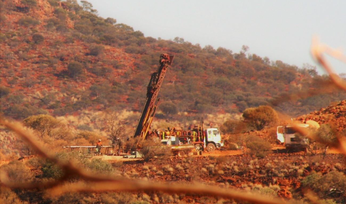 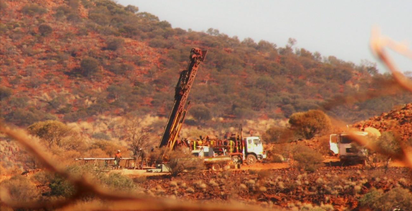 Board pay cut at S2 Resources