CANADIAN conglomerate gold evangelist Eric Sprott has moved to embed himself even more deeply in the Pilbara gold hunt with his Pacton Gold signing a memorandum of understanding with David Lenigas’ Artemis Resources overnight. 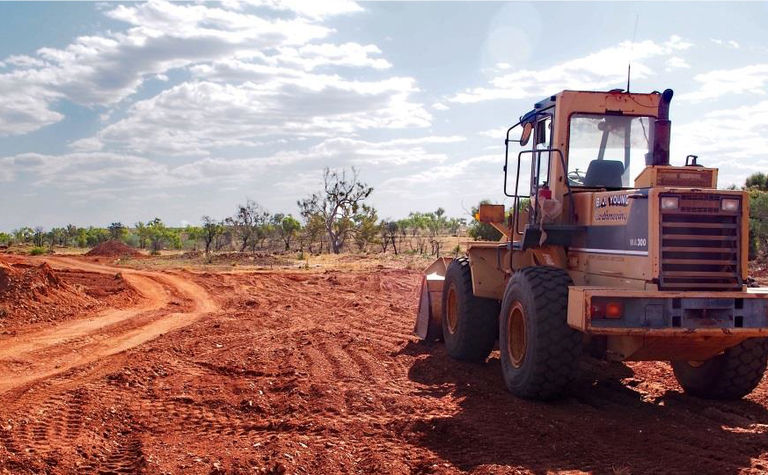 Sprott became a significant shareholder in Pacton with 18.4% in May following a capital raising, and has backed an aggressive strategy of buying or joint venturing into myriad areas with the likes of Clancy Exploration, Arrow Minerals, Impact Minerals and Calidus Resources in recent months.
It has made Pacton one of the largest holders of leases across the region with more than 2800sq.km under licence.
Artemis already has a significant exploration relationship with the Sprott-backed Novo Resources, and today's MoU posits a collaboration under which Pacton can benefit from Artemis' new gold circuit at the 500,000 tonne per annum Radio Hill plant on a non-exclusive basis.
Lenigas said the multi-metal plant Radio Hill was an increasingly strategic asset in the western Pilbara, and he suggested other companies could make use of it to fast-track their own bulk sampling and project evaluation programs.
Given the nuggetty nature of the conglomerate gold the mineralisation is difficult to define under Australian or Canadian codes bulk sampling is considered a vital tool in trying to assess the Pilbara's gold endowment.
Pacton is undertaking a review across its entire portfolio to identify the best opportunities for near-term bulk sampling and production from both conglomerate and shear-hosted mineralisation and said the deal with Artemis was a pathway to accelerate those plans by a significantly reducing up-front capital costs to evaluate near term opportunities.
Lenigas said given trucking transport costs in the Pilbara are "very reasonable" the location of Radio Hill just 30km out of Karratha made it attractive.
"Through this collaboration with Artemis, Pacton can potentially expedite their exploration and development initiatives and as such this strategic alliance is seen as win-win for both companies," he said.
Commercial terms for processing arrangement remain subject to finalisation of a deal, but in terms of plans in the region there are few alternatives.
Sprott's Novo has already earned 50% in most of the conglomerate and paleoplacer gold rights across Artemis' tenements within 100km of Karratha, including Purdy's Reward, and excluding the Mt Oscar tenement, other styles of mineralisation and any other minerals
Novo is waiting in assays from bulk samples collected from both the lower and upper gold-bearing conglomerate units at Comet Well by the end of October.
It should be a landmark in the development of the conglomerate play, which is said to share similarities with the Witwatersrand Basin gold fields in South Africa, some of the largest in the world.
Artemis shares last traded at A17c, capitalising the company at $107 million. 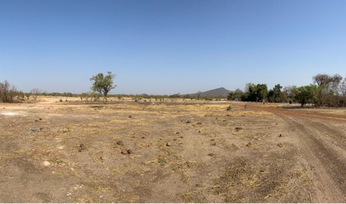 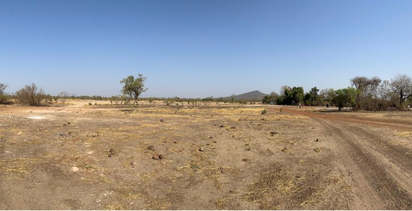