SHARES in Pursuit Minerals spiked this morning after the Queensland-focused explorer flagged a move into the vanadium space with applications in Finland and Sweden, the latter being where the metal was first named after Vanadís, the Scandinavian goddess of beauty and fertility. 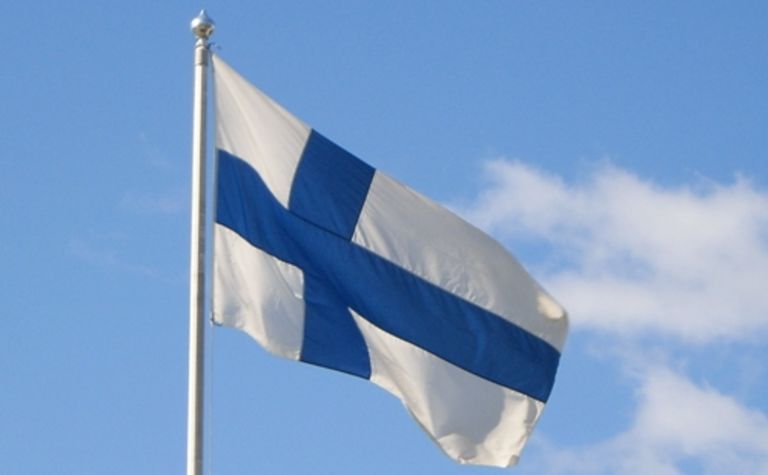 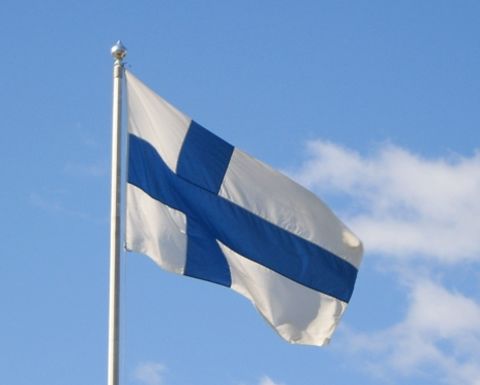 The company had earlier flagged a move into the battery metals space.
Licences have been secured in Finland over the the Koitelainen and Karhujupukka projects, while granting of the Sumåssjön, Kramsta, Simesvallen-Svedåsen, Kullberget-Storåsen and Airijoki projects in Sweden is expected to take 2-3 months.
There is a historical mineral estimate for the Koitelainen Upper Chromite Reef of 70 million tonnes grading 0.7% vanadium pentoxide, 14.4% chromium and 1.1 grams per tonne platinum group elements and 15Mt at 0.4 V2O5% for the Koitelainen vanadium Reef.
While the Koitelainen Intrusion is known to be extensive with a possible 60km strike it is not well drilled with just 122 diamond holes for 15,475m across the entire structure to support the 1997 resource.
Magnetite-ilmenite-vanadium mineralisation was discovered at Karhujupukka by the Geological Survey of Finland in 1988, and in just 36 holes drilled until 1996, GTK defined a 5km strike that remains open. VTEM surveys have been flown, but have never been followed up.
There is an historical estimate of 5.2Mt at 0.43% V2O5, 32% iron, 6.2% titanium and 0.02% cobalt.
In Sweden, where most projects are defined by undrilled magnetic anomalies, Kramsta contains an exploration target of 10-12Mt at 0.1-0.25% vanadium, 3-5 % titanium and 15-25% iron. Rock samples taken from historical trial mining on the Simesvallen-Svedåsen returned values of 0.7-0.9% V2O5 and 11-13% titanium.
At Airijoki two historical drill holes 350m apart returned 6m at 30.9% iron, 6.6% titanium oxide and 0.36% vanadium, and 18m at 28.4% iron, 5.1% titanium oxide and 0.32% vanadium and 7m at 0.34% vanadium within a 7-8km magnetic structure.
Pursuit intends to undertake fieldwork during the northern hemisphere summer between November 2018 and April 2019.
Managing director Jeremy Read said that with the world moving to renewable energy, and several European countries looking to phase out internal combustion engine vehicles by 2040, he expected vanadium-based batteries would have an increasingly important role to play in energy storage.
"With the localisation of the energy grid, due to increasing renewable energy production, and global transport fleets moving to electric vehicles, the world is requiring more vanadium due to its use in vanadium redox batteries," Read said.
While Pursuit has focused on the chase for zinc-copper in the Mount Isa region since purchasing the Bluebush, Paperbark and Coober Pedy projects from Teck Resources last year, Read said the company now wanted to branch out, and had highlighted Finland, which once produced up to
10% of the worlds vanadium from the Mustavarra mine and is rated the number one jurisdiction globally for developing mineral projects.
Once in the region Pursuit also looked to nearby Sweden, ranked sixteenth on the 2017 Fraser Institute Survey.
In Queensland, it will resume drilling at Paperbark and Bluebush later this month to complete its obligations to Teck. It had cash of A$2.4 million at the start of the year.
While Pursuit shares were chased up 20% to 18c in early trade, they last traded up 13.8% at 16.5, valuing the company at $10.7 million. 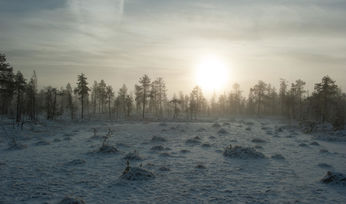 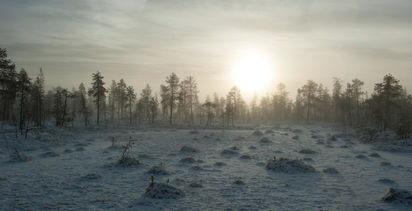