VICTORY Mines has decided its Bolivian tin assets are too far away from it Australian cobalt- scandium assets and as a result has decided to sell them. 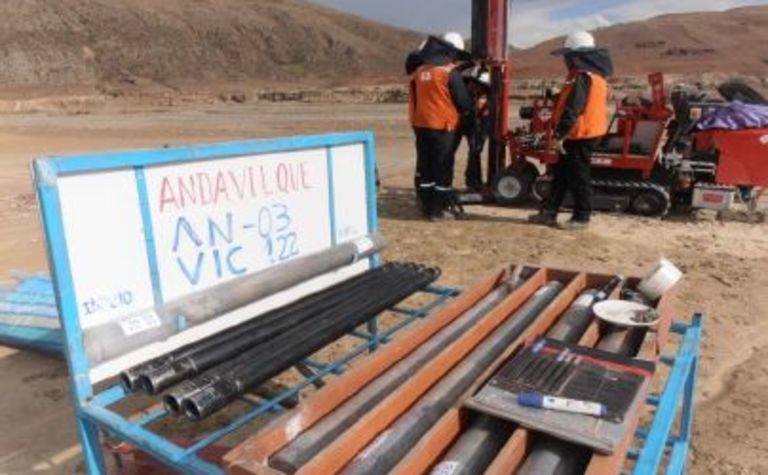 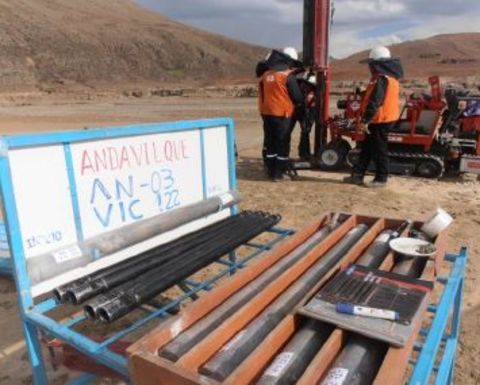 Victory bought the tin tailings prospects in 2014 for circa-1 billion shares, telling shareholders the Bolivian assets had high grades that offered near term cashflows.

However, no cashflows ensued.

The assets have been placed in caretaker mode.

Victory described its move as an opportunistic acquisition into a sector in Australia which is on an upswing whilst providing geographic diversity from the tin exploration activities in Bolivia.

Victory started the year with A$1.7 million cash.

Shares in Victory were unchanged in afternoon trade at 1.5c.

The stock was at levels around 0.5c when the cobalt move emerged. 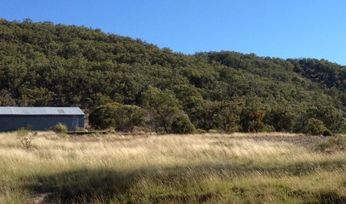 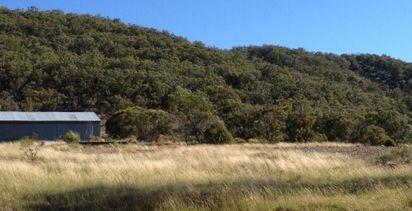