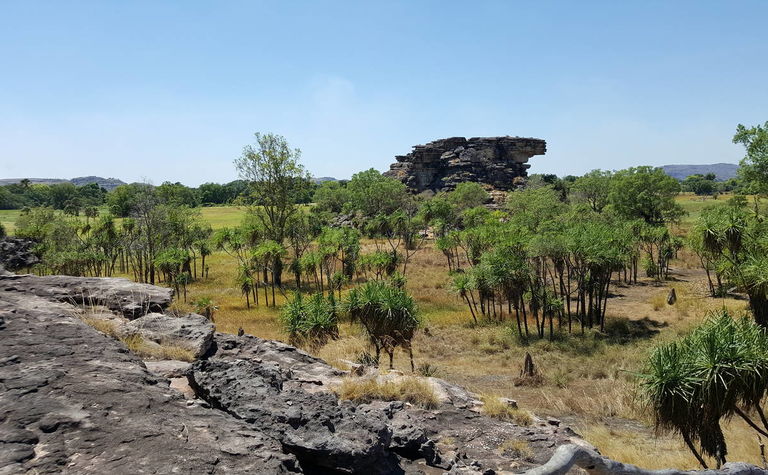 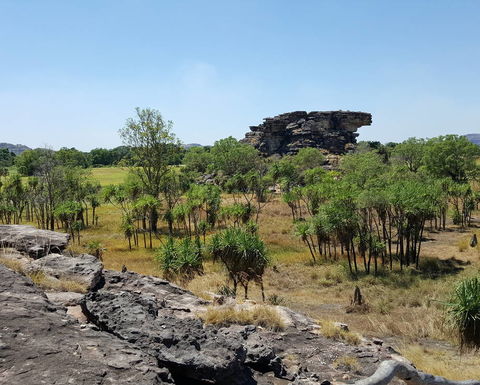 The acquisition cost will be staged over 30 months, and Cameco will have a buy-back right if a resource of more than 100 million pounds is delineated.

Vimy will become the largest landholder in the Alligator River province, which it described as one of the top three uranium exploration destinations in the world behind Canada’s Athabasca Basin and the Chu-Saraysu and Syrdarya basins in Kazakhstan.

The King River-Wellington Range project is a 75:25 joint venture between Cameco and Rio Tinto and hosts the Angularli deposit.

Angularli will be the immediate focus of exploration on deal completion, with drilling to take place for a resource estimation following a JV meeting with Rio.

Vimy managing director Mike Young said the company was excited to be acquiring one of the world’s best uranium exploration packages.

“Cameco Australia has done an outstanding job and we’re looking forward to building on their exploration successes; and as they have retained a buyback option, they keep a toe in the water at the ARP,” he said.

“Vimy will apply its ‘can-do’ approach to the Alligator River project and will hit the ground running.”

The advanced Mulga Rock uranium project in Western Australia will continue to be primary focus for Vimy.

Vimy released a definitive feasibility study for Mulga Rock in January, outlining capital costs of $493 million for a 15-year operation producing 3.5Mlb per annum of uranium oxide at cash costs of US$25.11 per pound in the first five years.

The company is targeting an investment decision later this year for first production in 2021.

Vimy shares were unchanged at A14c, valuing the company at around $50 million. 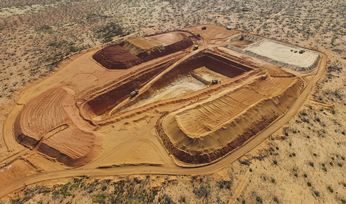 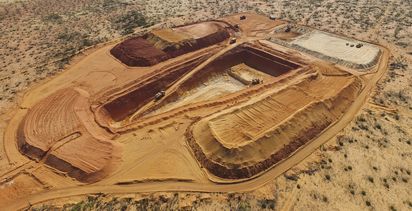 Cashflow up but nickel production down at Western Areas