Kingston keen to get to work

KINGSTON Resources has completed a merger with WCB Resources, transforming the company into a gold developer. 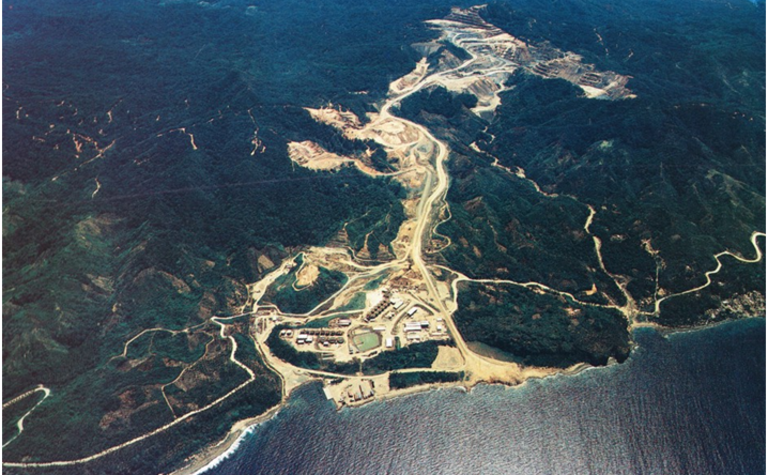 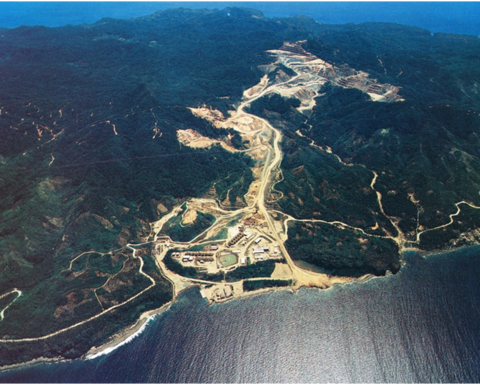 An aerial view of the Misima mine from the early 1990s.

Shareholders of Toronto-listed, Brisbane-based WCB voted in favour of the scrip deal earlier this week, paving the way for the Supreme Court of British Columbia to approve it overnight.

Kingston now owns the Misima gold project in Papua New Guinea, a historical Placer Dome mine with a NI 43-101 resource of 2.3 million ounces at 1 gram per tonne gold.

The company plans to update that to a JORC-compliant resource before the end of this month and is looking to restart exploration.

Four target areas have been identified with the aim to grow the resource.

An exploration manager for Misima will be appointed shortly.

The company is aiming to start drilling in the first half of next year.

Kingston holds 49% of Misima currently, but is earning up to 70% from Pan Pacific Copper, joint venture between JX Nippon Mining and Metals and Mitsui Mining and Smelting.

Kingston had $3.1 million in cash at the end of September, and is fully funded to meet the remaining JV expenditure of $1.9 million by March 2019.

The company will also continue work on its 50,000oz Livingstone gold project in Western Australia, and lithium projects in the Northern Territory.

Kingston shares were unchanged at 2.1c, capitalising the company at $14 million. The stock has risen by more than 30% since the merger was announced in September. 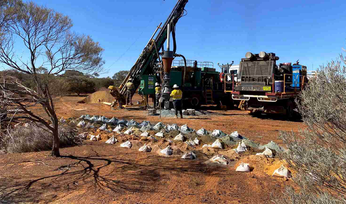 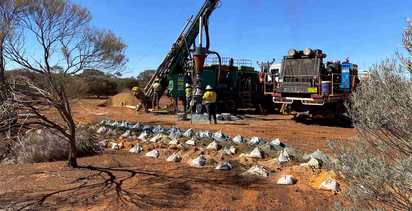