THE Pardoo nickel project in Western Australia is to have a new owner with entrepreneur Tony Sage’s Caeneus Minerals acquiring the asset, with the junior also settling with Poseidon Nickel on the failed transaction involving the Silver Swan mine.

Caeneus has issued Poseidon with 100 million shares (notionally priced at A0.3c) after terminating a binding agreement last month due to its inability to raise the capital needed to fund the deal.

In the case of Pardoo, Caeneus has raised just over $100,000 (by placing 50 million shares at 0.2c) to begin a geophysical survey at the project, with the vendors to receive 750 million shares and 375 million options. A cash payment of $65,000 is also due as reimbursement for acquisition costs.

The deal will see the vendors, private company Port Exploration, end up with about 40% of Caeneus on a fully diluted basis.

Assuming all goes to plan, Caeneus can earn an 80% interest in Pardoo with expenditure of $500,000.

Pardoo was discovered by CRA in the early 1990s and was subsequently explored by ASX juniors Mithril and Segue.

Caeneus believes the source of the nickel and copper is derived from a large scale mafic-ultramafic intrusive complex immediately north of the deposit.

As well as aeromag, ground based gravity is planned in the short term.

Caeneus shares were unchanged at 0.3c in early trade.

Caeneus follows the lithium trail to two prospects in Nevada 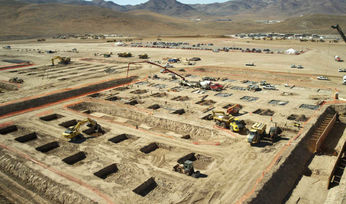 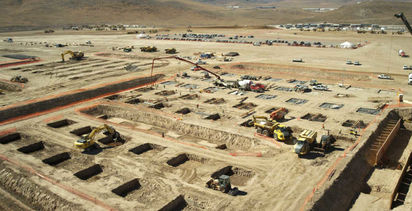 Atlas gets green light for Pardoo