PALADIN Energy will provide an update on the sale of a minority stake in its flagship Langer Heinrich project in Namibia by the end of the month. 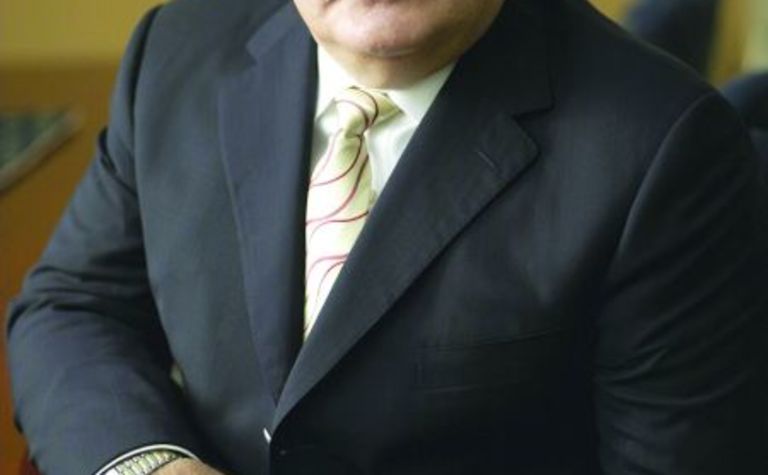 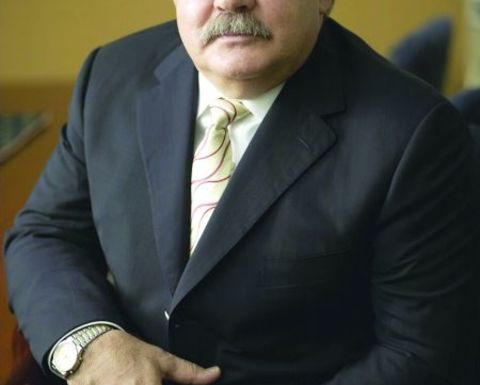 The company was forced to scrap a previous proposed sale in early August when the price did not meet its expectations.

"The goal posts were unacceptably changed and we genuinely thought we could do better," Paladin managing director and CEO John Borshoff said during a teleconference this morning.

Since restarting the process, Borshoff said several of the original interested parties had re-engaged for a second chance in a "rejuvenated" process.

The company said that based on the bids received in the previous round and the interest in the current round, it was confident on an outcome that would alleviate shareholder concerns.

Borshoff would not shed further light on valuations, but said they were framed on long-term expected prices.

"Even with the lower uranium price, valuation models are quite robust," Borshoff said.

Paladin expects a 30 million pound per annum uranium deficit by 2030.

"That should be a sobering thought to the consumer," Borshoff said.

He said there were plenty of reasons to partner with Paladin.

"Paladin is a safe pair of hands."

Meanwhile, Paladin posted a gross loss of $US14.9 million ($A16 million) for the quarter due to a $12 million inventory impairment for the Kayelekera mine in Malawi.

The net loss after tax for the quarter was $40 million.

Revenue for the period came to $US69.2 million ($A73.3 million) on the sale of 1.4 million pounds of uranium oxide, compared to $61 million in revenue a year ago from 1.2Mlb of uranium oxide sales.

Paladin closed the September quarter with $125 million cash after completing an $A88 million capital raising.

Paladin to clear debt as it eyes Langer Heinrich restart

Uranium market has lately been showing signs of life 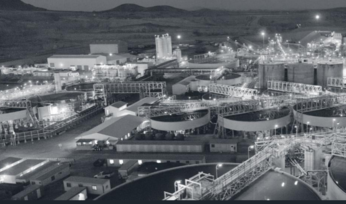 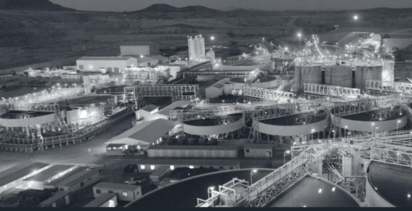