Sandfire buys into US project

SANDFIRE Resources will be involved in the exploration and development of one of the highest-grade copper deposits in North America after acquiring a cornerstone interest in Vancouver-based Tintina Resources. 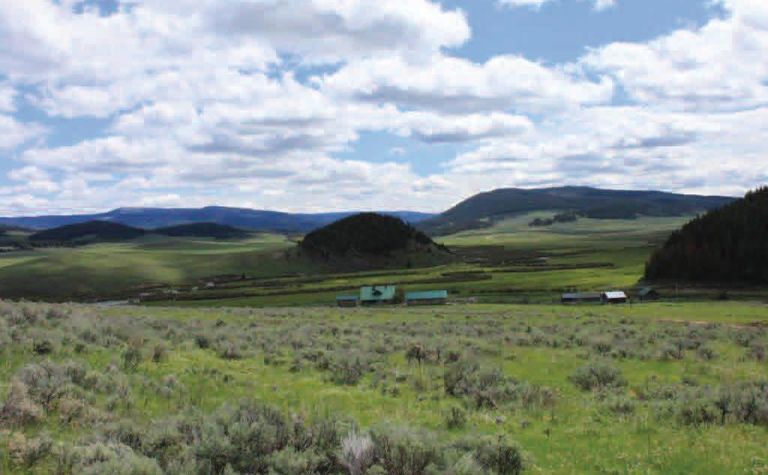 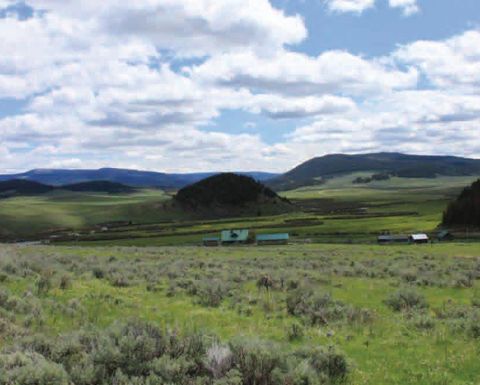 Under the new agreement, Sandfire will subscribe for 80 million shares in a private placement at C20c (A19c) per share.

The $16 million placement will give Sandfire an initial 36% interest in Tintina.

Tintina will also issue warrants exercisable at 28c, 32c and 40c which, if exercised, would increase Sandfire’s stake to 53% and provide a clear path toward control of the project.

“This gives Sandfire a cornerstone position in a premier high-grade, high-margin copper asset with a pathway to production, outstanding growth upside, and the potential to generate value for shareholders and other stakeholders,” Sandfire managing director Karl Simich said.

“It also supports our vision to grow Sandfire beyond DeGrussa.

“Projects like this don’t come along every day and we are delighted to have secured this compelling growth opportunity for our shareholders.”

Tintina has completed a preliminary economic assessment on Black Butte, outlining the potential to develop an underground mine producing about 30,000 tonnes per annum copper at an average cash cost of $US1.80 per pound ($A1.9/lb) over an 11 year mine life with capital expenditure of around $218 million.

Money contributed by Sandfire will fund further exploration and be used to complete a feasibility study and pursue project permitting.

Tintina has granted Sandfire the right to appoint two representatives to its board, including Sandfire’s chief exploration and business development officer Bruce Hooper, who will fulfil the role of president and CEO.

Following completion of the placement, Tintina will have $C18.5 million cash.

The deal is still subject to approval from the TSX Venture Exchange.

Full construction to kick off 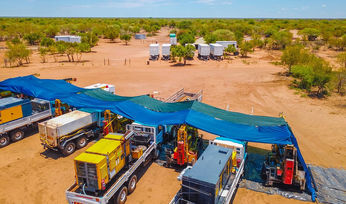 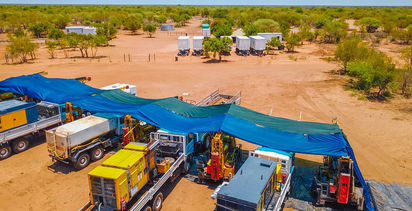