A WORKER has been killed at Gold Fields’ St Ives operation in Kambalda. 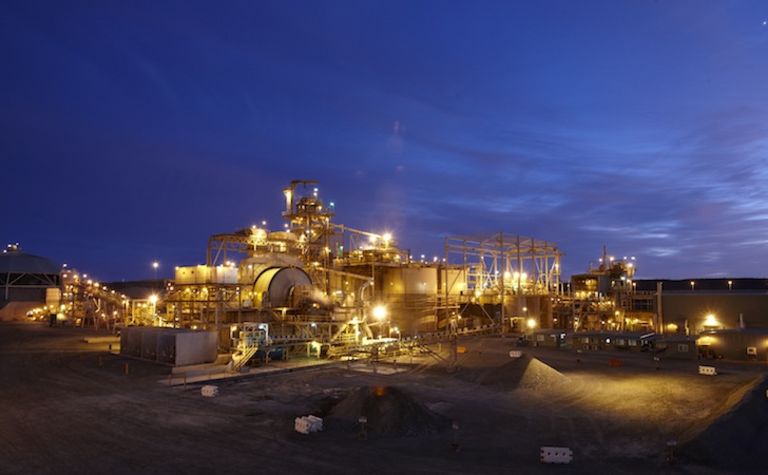 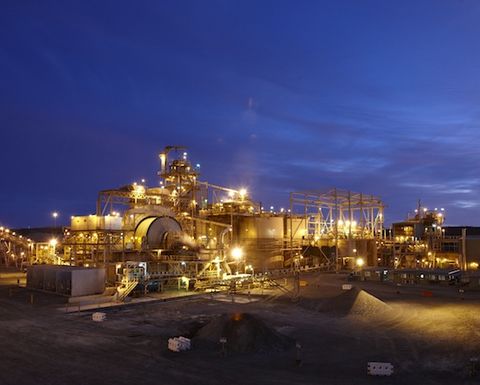 The fatal accident occurred yesterday at the Hamlet underground mine with reports a second worker was injured.

WorkSafe Mines said its safety inspectors and WA Police are on site and are investigating the incident.

"We are unable to provide further information at this time as the inspectors' enquiries are ongoing," WorkSafe commissioner Darren Kavanagh said.

Gold Fields executive vice president Australasia Stuart Mathews extended his condolences to the family, friends and colleagues of the deceased.

"It is a devasting loss for our close-knit team, especially our underground crew who have a unique comradery," he said.

"Gold Fields' site emergency response team attended immediately to the incident, and will be commencing an investigation, whilst cooperating fully with the regulatory investigation processes.

"Out of respect for the privacy of those affected by this tragedy, and whilst there are investigations underway, we cannot provide further details."

Mathews said all mining operations at St Ives had been suspended and would only resume once it was deemed safe.

The incident is the first mine site death in WA since September 2021 when David Armstrong was killed at Fortescue Metals Group's Solomon Hub after a fall of ground. 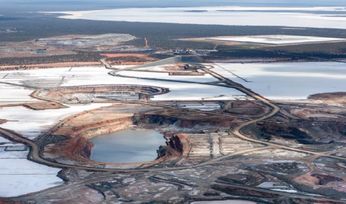 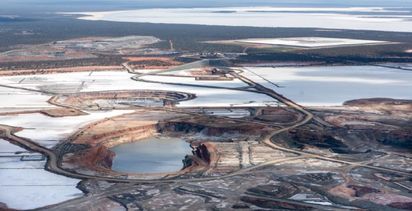 Another WA mine death reported

Another worker killed at Moranbah coal mine