THE winners of the BHP 2021 Women in Resources National Awards were announced last night. 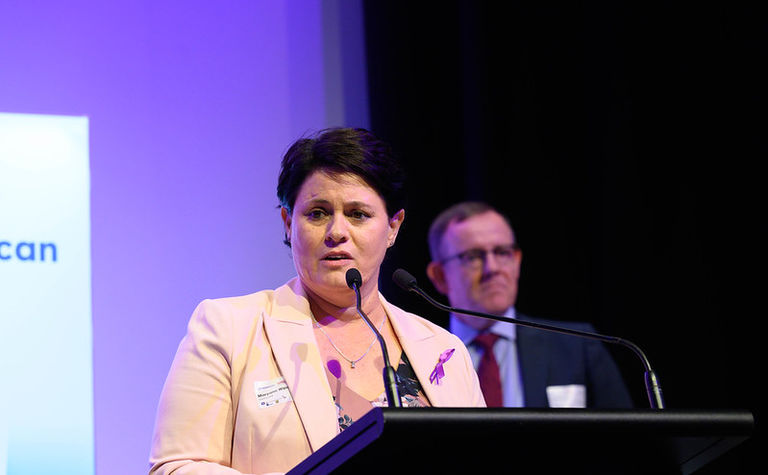 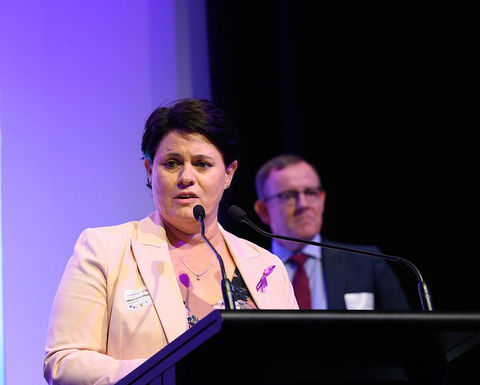 Based in Mt Isa, Wipaki also took out the Queensland Resources Council's Exceptional Woman in Resources Award in 2021.

"I hope Maryann's achievements and her long-standing commitment to promoting excellence in our sector will inspire a whole new generation of women to pursue a highly paid and highly skilled career in our industry," he said.

The Thiess Outstanding Australian Tradeswoman, Operator or Technician Award went to Woodside process owner Laura Allen for her active participation as a member of Woodside's Gender Equality Matters Network and her support for women to work offshore through recruitment, mentorship and safety advocacy.

Liberty Bell Bay production materials movement manager Michael Spicer was given the award for his tireless efforts to increase female participation in the workforce from a 100% male team to 40% female, while overseeing a 25 per cent increase in female apprenticeships.

Umwelt Australia managing director Barbara Crossley was the other winner, recognised for her trailblazing adoption of policies such as paid parental leave and genuine flexible working arrangements, as well as her drive to maintain a gender balance across all levels of the business from the graduate to executive level.

The St Barbara Excellence in Company Programs and Performance Award was presented to Step in 2020 People Improvers on behalf of the North West Inclusion Group Tasmania for their impressive and well devised collaborative approach to increase female participation by expanding the pool of women applying for roles in the resources industry from the North West coast of Tasmania.

"Their inspirational stories will raise awareness of the diverse careers in science, technology, engineering and mathematics - as well as the trades and social sciences - that exist in the resources sector for women," she said.

"As ambassadors and role models, they will inspire more women to enter the resources workforce.

"There are clear benefits in increasing women's workforce participation in resources including better living standards for individuals and families particularly in regional Australia and increased productivity and sustainability for our companies." 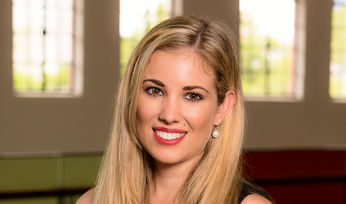 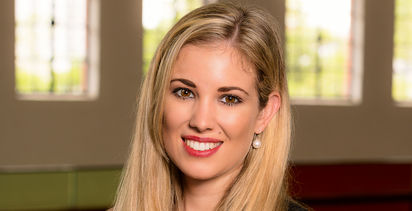