FORTESCUE Metals Group and members of the Wintawari Guruma Aboriginal Corporation, the prescribed body corporate for the Eastern Guruma people, have today announced a co-management framework to oversee the development of new mines at the Solomon Hub operations. 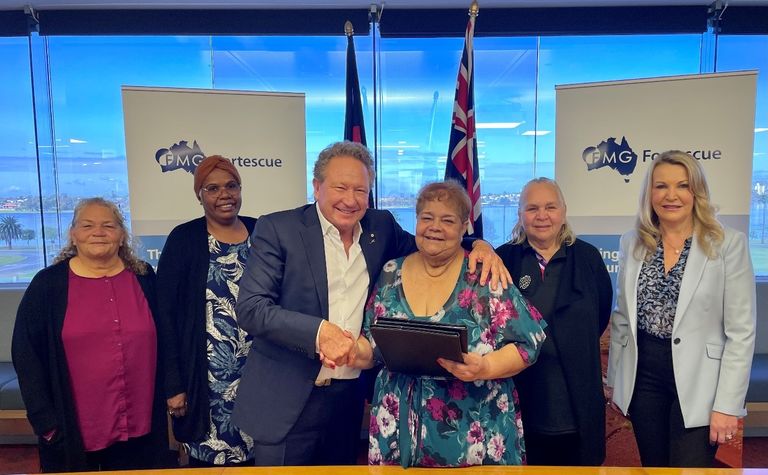 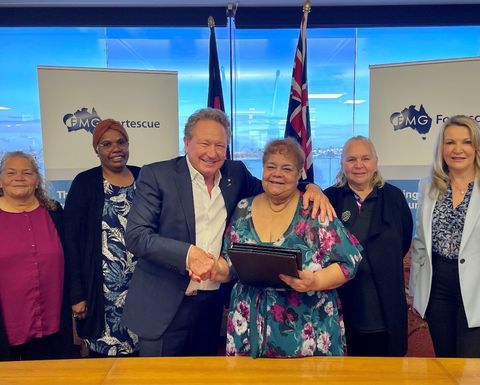 Under the innovative framework, Fortescue and members of Wintawari will establish a culturally safe mining joint venture to mine the East and West Queens deposits on Eastern Guruma country.

The 10-year mine services contract to be awarded to the new joint venture is estimated to be worth over A$500 million, making the contract the largest ever awarded to an Aboriginal business by FMG.

A working group will be formed to collaboratively work together on all stages of the mine development from heritage and environmental approvals, resource drilling and definition and mine planning to operations and rehabilitation.

The agreement builds on the decade long relationship between the parties, which was formalised in a Land Access Agreement in December 2009.

Wintawari chair Glen Camille said the new co-management agreement represented the next step in the relationship with FMG.

"We are glad to work with Andrew Forrest and Fortescue to improve the economic outcomes for Aboriginal people and thank Andrew for his demonstrated commitment," he said.

"Working collaboratively, we will ensure that Eastern Guruma people are active participants in the future development of mines on our country, enabling deeper consultation around the protection of culturally significant sites while building a better future for our people."

"We are confident that this new collaborative framework will strengthen our ties with the Eastern Guruma people, through the unique opportunity to have a seat at the table to share cultural knowledge and guide the growth of Fortescue's operations on their country," she said.

"It gives me enormous pride to bear witness to this framework, which will shape a new shared direction for Fortescue and the Eastern Guruma people," he said.

Traditional owners boosted by the addition of former Rio boss 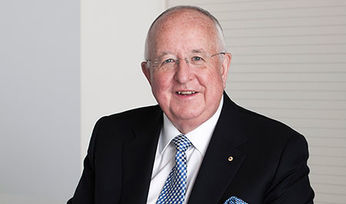 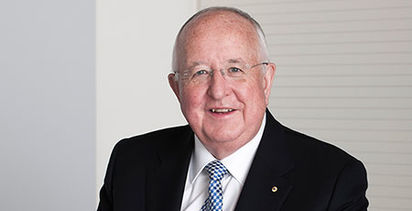