Survey shows sexual harassment is rife on WA mine sites

THE Western Mineworkers Alliance (WMWA) is calling for the establishment of an industry funded independent expert body to tackle sexual harassment and abuse claims on Western Australian mine sites. 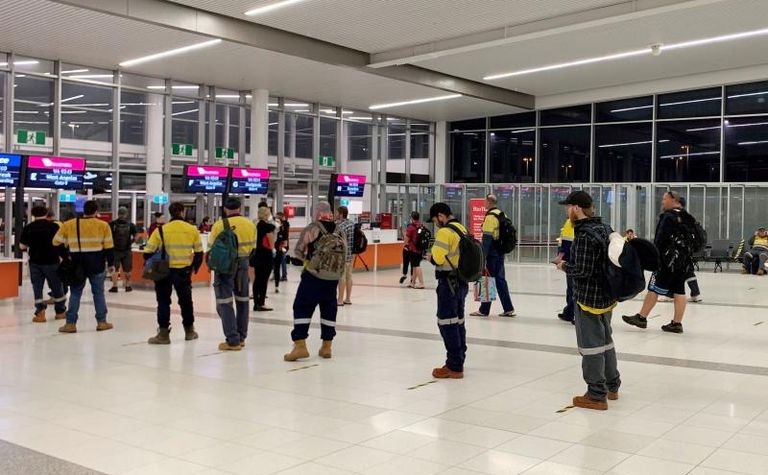 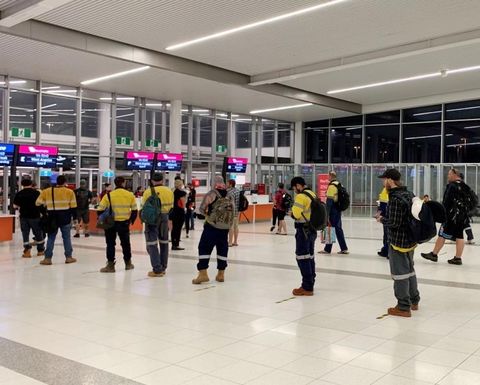 In a submission to the WA parliamentary inquiry into sexual harassment against women in the FIFO mining industry, WMWA included the results of a survey of WA mine workers.

The survey found 20% of women had been offered improved conditions of employment or career advancement dependent on sexual favours, either explicitly or implicitly; 20% had experienced physical acts of sexual assault; two thirds had experienced verbal harassment of a sexual nature, including jokes referring to sexual acts or sexual orientation; a third had experienced unwanted touching or physical contact; and more than half had experienced inappropriate staring or leering that made them feel intimidated.

Nearly half of the female respondents did not believe it was encouraged to report sexual harassment.

A majority of women and men were unsure or negative about whether they would be supported throughout the process when reporting instances of sexual harassment in FIFO workplaces.

Just under a quarter of women believed they would be supported.

Only 29% of women believed employers understood the prevalence of sexual harassment, while 37% of men said they did.

The WMWA said the formation of an independent body would allow workers to make complaints without fear of retaliation or blacklisting by site management.

"While it's shocking so many workers have been sexually abused at mine sites, what's more shocking still is the mine management culture of cover-up and victim-punishment," WMWA spokesperson and Australian Workers' Union national secretary Daniel Walton said.

"Any victim of workplace sexual harassment or abuse should feel safe and protected when coming forward to their employer. That's just clearly not the case at WA mines.

"The fact women believe they'll be blacklisted as troublemakers if they come forward is a shameful indictment on the culture created by the big miners.

"Women are every bit as entitled to mining jobs as men. At the moment the culture created by management is telling women loud and clear they are not welcome.

"We cannot trust the big miners to do the right thing in this area. Their promises and assurances mean next to nothing on this issue. The only way to ensure victims feel safe to speak up is to establish an independent body so they know they won't be punished and blacklisted."

WMWA spokesperson and Mining and Energy Union president Tony Maher said the mining giants needed to admit the problem and set up the independent body.

"Sexual harassment and abuse is a problem across society, but it's a problem that's been grotesquely amplified by mining employers," Maher said.

"We know there's an all-powerful culture of 'get on with job or get out' on these sites. Production is always the priority and sexual harassment and abuse are treated as an inconvenience.

"Victims know it's a grave risk to their careers to come forward with an issues, because you'll get blacklisted as a 'trouble maker'.

"The stampede toward casualising jobs that were once permanent has accelerated the epidemic of sexual abuse on site. People who rely on being employed on a contract-to-contract basis know that if they speak up they'll be labelled as an inconvenience and their work will dry up.

"Mine managers have done virtually nothing constructive to date to address this, because they prefer a head-in-the-sand approach. That's why they should not be trusted with fixing the problem they created.

"Mining giants are very happy to feature smiling women in the PR and marketing materials, but as soon as it becomes mildly inconvenient to protect their safety at work they head for the hills."

Friday was the deadline for submissions to the inquiry, with the results to be tabled in April 2022.