THE newly formed South Flank heritage advisory council has launched an investigation with BHP and the Banjima Native Title Aboriginal Corporation into a rockfall at a registered Banjima site within BHP’s Mining Area C. 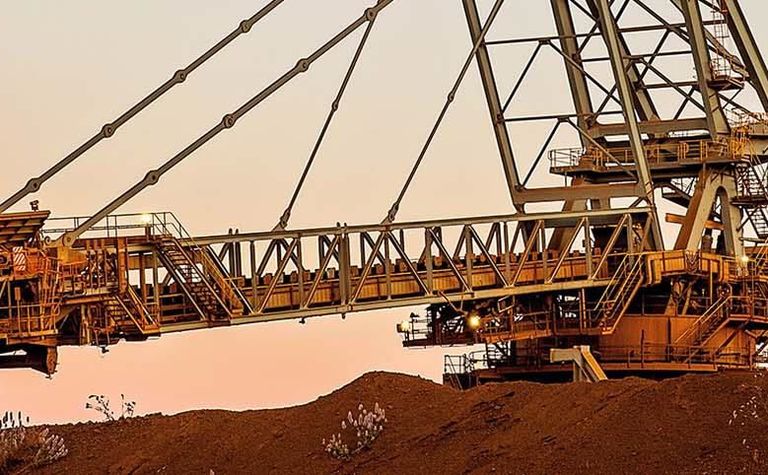 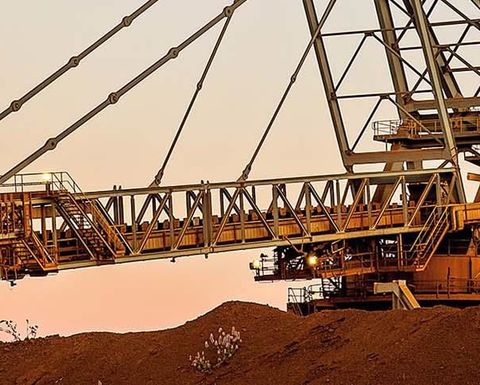 The heritage advisory council was formed in response to last year's Juukan Gorge disaster in which Rio Tinto blasted two 46,000-year-old rock shelters that were of cultural significance to the traditional owners, the Puutu Kunti Kurrama and Pinikura peoples.

Mining Area C is next to BHP's $4 billion South Flank project in Western Australia's Pilbara, which is under construction.

In a statement, BHP president, minerals Australia Edgar Basto said the rockfall was spotted during monitoring at MAC on January 29 at a site that was not part of mining operations at the moment.

He said the heritage site was first recorded in 2005 by Banjima Traditional Owners and did not contain any rock art or archaeological deposits so could not be dated.

However, the miner still has Section 18 approval to disturb the site.

"We are committed to learning from the outcomes of the joint investigation."

In a statement the BNTAC confirmed it was aware of the rockfall and would work with BHP and Banjima's newly-established heritage advisory council to find the cause of the rockfall.

Basto said the relationships the company held with traditional custodians were critically important to BHP.

"Over many years, we have built a strong relationship with the Banjima people based on deep respect for their heritage and their connection to country," he said.

"We will continue to work with the Banjima in a spirit of respect and cooperation." 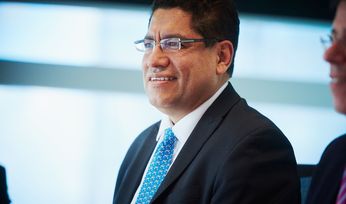 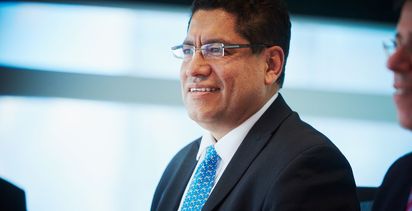