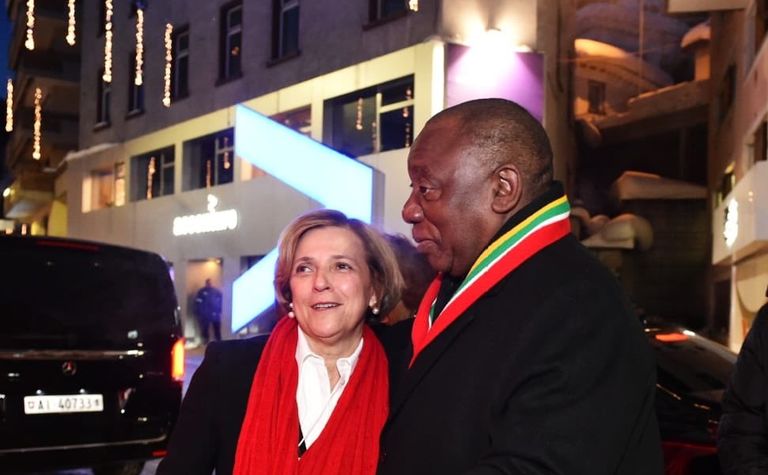 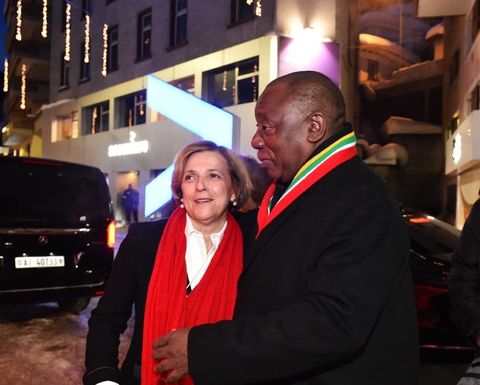 She replaces long-time director and chair Sipho Pityana, who stepped down with immediate effect.

Ramos joined the board of AngloGold in May 2019, shortly after she resigned as CEO of Absa Group, one of South Africa's largest banks.

"Ramos brings to the role exceptional experience in leadership roles across both the private and public sectors," AngloGold said.

AngloGold also has an interim female CEO Christine Ramon, who had been chief financial officer until the resignation of previous CEO Kelvin Dushnisky earlier this year.

"Ms Ramos' strong South African connections, her having been a member of the board since May 2019, and messaging suggesting no change to strategy should help to allay concerns with this being the second unexpected leadership change at AngloGold in the past six months," RBC Capital Markets analyst Tyler Broda said.

"The appointment of Ms Ramos reinforces a leading position that Anglo is taking from a leadership diversity perspective. AngloGold Ashanti is the also the only company across our EMEA coverage with both CEO (interim) and chair led by women.

"In terms of total participation, AngloGold stands out again having the highest proportion of female directors in its board and executive committee."

Four of AngloGold's nine directors and a quarter of its executive committee are women.

AngloGold shares fell 3.3% overnight in Johannesburg and 2.5% in New York. The company has a market capitalisation of US$9.2 billion. 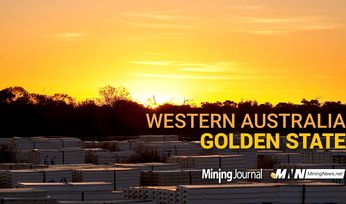 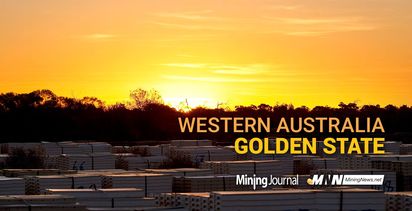