THE winners of the BHP 2020 Women in Resources National Awards were announced yesterday via a virtual ceremony. 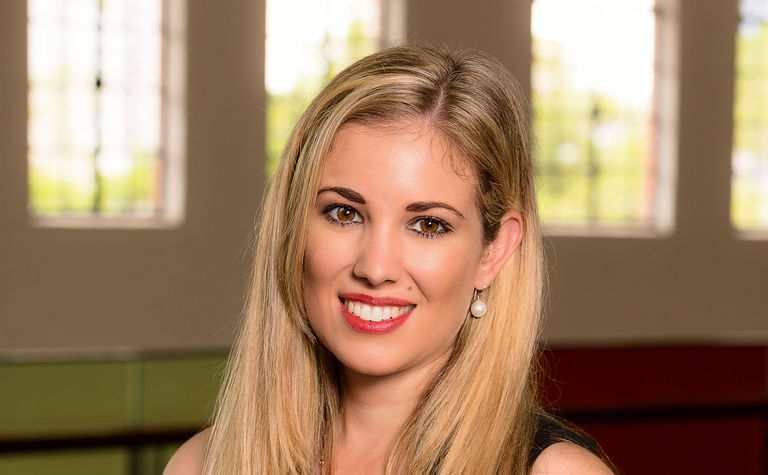 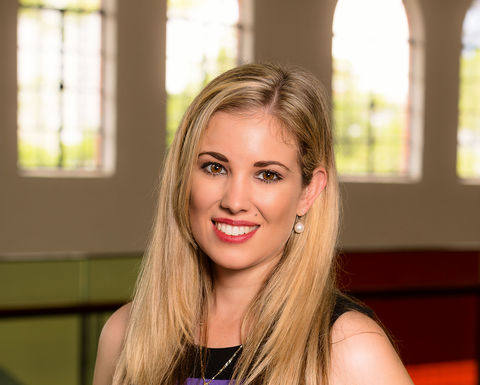 The Dyno Nobel Exceptional Woman in Australian Resources Award went to The Bloomfield Group chief corporate services officer Renata Roberts for leadership across a number of areas, her capability and agility throughout her career, and for her community outreach particularly through the HR Hub and Educators Forum initiative.

The Rio Tinto Gender Diversity Champion in Australian Resources Award went to Bell Bay Aluminium crew leader Brett Robins for his strong personal commitment to diversity and for achieving a 50% increase in female participation as well as sustainable cultural change in the workplace.

The St Barbara Excellence in Company Programs and Performance Award was given to Vanessa Davies, national general manager, diversity, inclusion & indigenous engagement at the Compass Group in Perth for the Launch into Work program, which supports long-term unemployed women.

Anglo American digital transformation, underground project lead Larnie Mackay was given the Maptek Women in Resources Technological Innovation Award for perseverance in leading the development of the first and so far only electronic tablet device certified for unrestricted use in underground coal mining in Australia.

"These awards celebrate initiatives that create a more diverse, safer, fairer and stronger sector. And as ambassadors and role models, the award winners will inspire more women to enter the resources workforce," she said.

"While the number of women participating in the resources sector has improved in past decades, there is still a way to go to lift female participation in the industry.

"These awards clearly demonstrate that women play a significant role in improving the industry at all levels. Sharing the stories of the winners and finalists also helps to raise awareness of the diverse resources sector careers in science, technology, engineering, mathematics, social sciences and the trades." 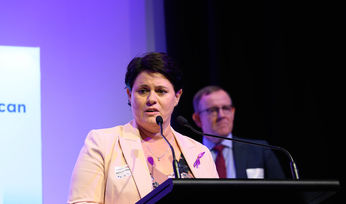 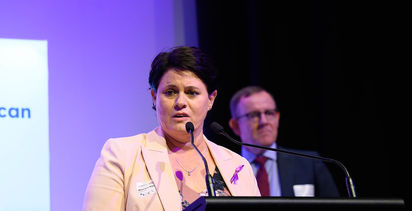