OKLO Resources managing director Simon Taylor has spent A$103,342 on shares in the gold explorer. 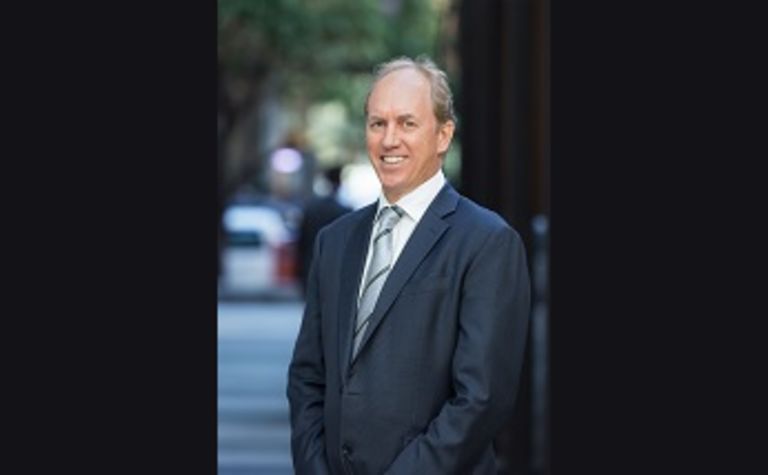 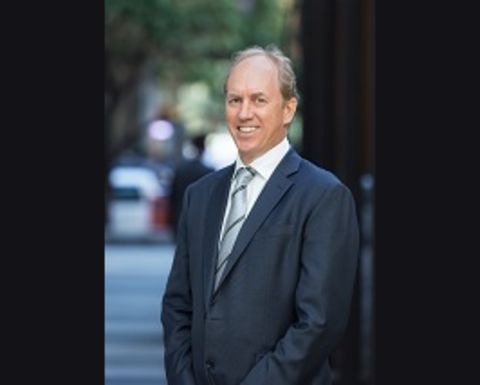 Shares in the company dipped to a five-month low of 24 last week.

Taylor holds about 1.1% of Oklo, putting him just outside the top ten shareholders.

Canada's 1832 Asset Management sold 2.75 million shares in late August, but it still holds just under 5% of the company.

Investors are awaiting a maiden resource for Oklo's Dandoko project in Mali after several years of drilling.

Canaccord Genuity sees potential for an initial 730,000 ounces to 1 million ounces at about 2 grams per tonne gold.

Taylor is also on the board of tin explorer Stellar Resources and fellow West African explorer Chesser Resources, which he each holds about 1% of.

Shares in Oklo were up 7.1% this morning to 30c. Canaccord has a speculative buy rating and 50c price target. 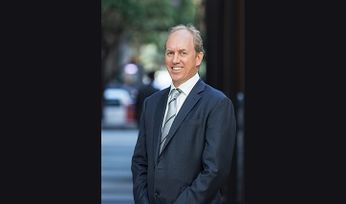 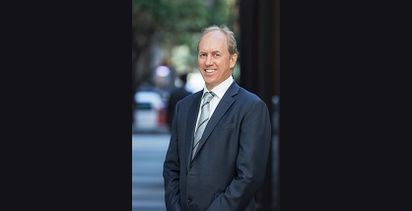 Uranium 'on cusp of recovery' as green role grows