'No single individual or error' to blame for Juukan Gorge blast

RIO Tinto has released the results of a board review into cultural heritage management in the wake of the Juukan Gorge blast. 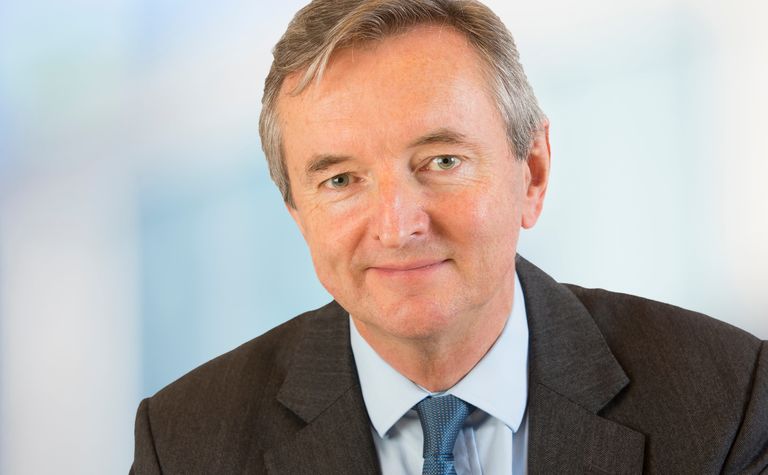 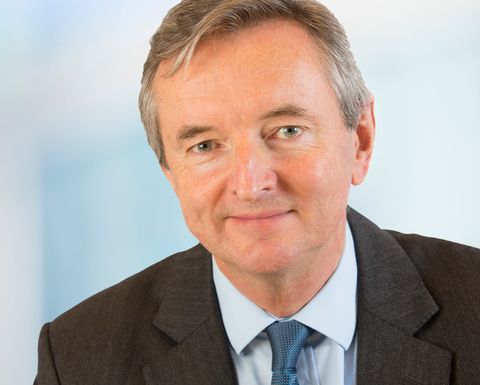 The May blast resulted in two 46,000-year-old caves being destroyed and major reputational damage for Rio.

The board review concluded that while Rio had obtained legal authority to impact the Juukan rock shelters, it fell short of the standards and internal guidance the company set for itself, over and above its legal obligations.

The review found no single root cause or error that directly resulted in the destruction of the rock shelters, but rather a series of decisions, actions and omissions over an extended period of time, underpinned by flaws in systems, data sharing, engagement within the company and with the traditional owners, the Puutu Kunti Kurrama and Pinikura people (PKKP), and poor decision-making.

The company said it would work to strengthen communities and heritage systems, processes and teams within operations; improve processes for escalating heritage issues to more senior decision-making levels and prioritise partnerships and relationships between traditional owners and senior operational leaders and teams; stronger oversight of operational, communities and heritage practices and performance by establishing a new social performance function reporting to the group executive, HSE, technical and projects; stronger audit capabilities; and stronger board oversight.

The board has decided that CEO J-S Jacques, chief executive, Iron Ore Chris Salisbury, and group executive, corporate relations Simone Niven will not receive a performance-related bonus for 2020 under the company's short-term incentive plan.

Rio chairman Simon Thompson said the review provided a clear framework for change but was just the start of the process.

"We will implement important new measures and governance to ensure we do not repeat what happened at Juukan Gorge and we will continue our work to rebuild trust with the Puutu Kunti Kurrama and Pinikura people," he said.

"We fully recognise traditional owners must be treated as equal partners which includes regular, open and respectful dialogue. We look forward to continuing our engagement with the PKKP on a joint initiative to learn the lessons from Juukan and to strengthen our partnership.

"It is clear that no single individual or error was responsible for the destruction of the Juukan rockshelters, but there were numerous missed opportunities over almost a decade and the company failed to uphold one of Rio Tinto's core values - respect for local communities and for their heritage. We are determined to learn, improve and rebuild trust across various internal and external partners. "I look forward to working with J-S, Chris and Simone to drive change and improvements in order to re-establish Rio Tinto's credentials and strengthen heritage management across the business."

The incident is subject to an ongoing inquiry by the Joint Standing Committee on Northern Australia.

Juukan Gorge a 'wake-up call for all investors': HESTA