EVOLUTION Mining has temporarily suspended its Red Lake gold mine in Ontario due to a nearby forest fire. 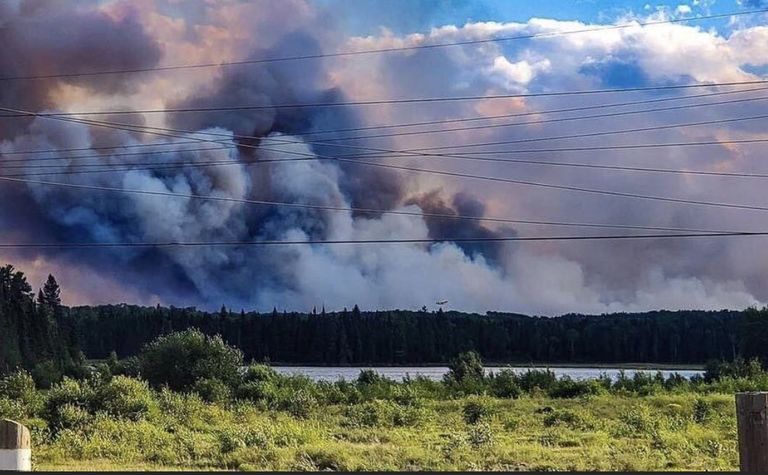 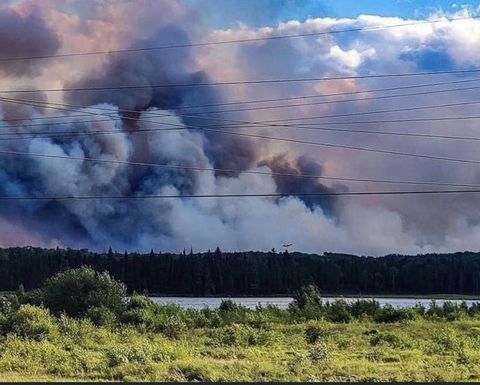 Residents of the Red Lake community were evacuated on Monday night.

The mine has been evacuated and all Evolution employees and contractors are safe and accounted for. There has been no damage to any infrastructure at the operation.

According to CBC News, the fire, called ‘Red Lake 49' is larger than 550 hectares in size.

Evolution is providing assistance to local authorities and the community where needed.

Red Lake produced 27,428 ounces of gold at all-in sustaining costs of US$1948 an ounce in the June quarter.

Evolution is likely to provide an update tomorrow when it reports its full-year results and resources and reserves for Red Lake, as well as guidance.

The company completed the US$375 million acquisition of Red Lake from Newmont on April 1.

Canadian mine remains on track to meet guidance 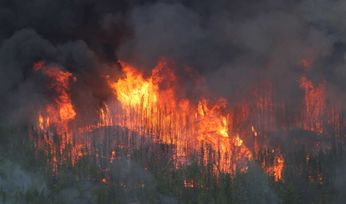 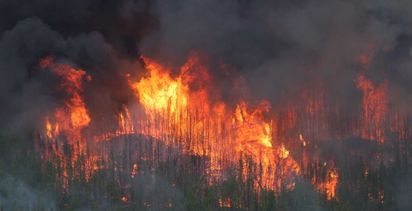 Miners told to be on alert for cyber-attacks