LONG-time Rio Tinto independent director Michael L’Estrange AO will conduct a review into the company’s heritage management processes within iron ore, with a focus on recommending improvements to the effectiveness of its internal processes and governance. 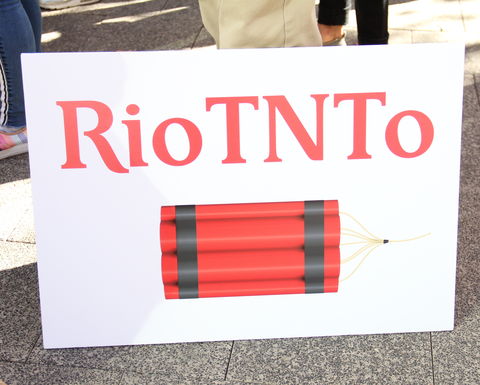 Rio has been under intense pressure after it blew up two 46,000 rock shelters at Juukan Gorge in the Pilbara as part of mine development activities.

Hundreds of people attended a Perth protest outside Rio's offices this month.

A series of public relations blunders, including a disastrous Radio National interview, a leaked town hall recording and lengthy silence from Rio CEO J-S Jacques, has only worsened the issue for the miner.

The review will seek input from Rio employees and the Puutu Kunti Kurrama and Pinikura people (PKKP). The review will be informed through engagement with Indigenous leaders, traditional owners and subject matter experts.

The review will focus on events at Juukan Gorge and appraise Rio's internal heritage standards, procedures, reporting and governance, and will examine the company's relationship and communications with the PKKP.

Yesterday the Northern Australia Committee started an inquiry into the incident.

Committee chair Warren Entsch said it was inconceivable that such a valuable heritage site could be destroyed in complete accordance with the law and without any means for traditional owners or their representatives to effectively intervene.

‘The committee wants to find out how this was allowed to happen and how we will prevent such occurrences in the future," he said.

"The states and territories and the Commonwealth have an absolute obligation to preserve our indigenous heritage for the benefit of all Australians."

The deadline for submissions is July 31, with the committee's report due on September 30.

Rio's review will get underway immediately, with a final report targeted by October.

The company will cooperate with the inquiry.

Following public apologies from iron ore boss Chris Salisbury and Jacques, today it was chairman Simon Thompson who again apologised to the PKKP.

"The decision to conduct a board-led review of events at Juukan Gorge reflects our determination to learn lessons from what happened and to make any necessary improvements to our heritage processes and governance," he said.

Jacques said Rio's immediate priority was to regain the trust of traditional owners.

"We very much look forward to incorporating the findings of the board-led review into our heritage processes and approach." 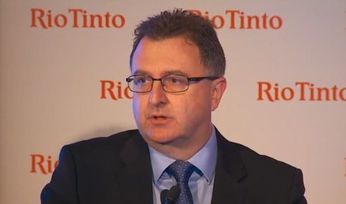 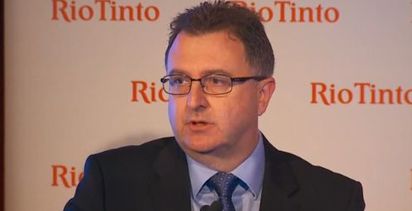 Resources contracts off to a slow start in FY20