SANDFIRE Resources is facing a legal challenge, lodged late last week, against environmental approval for its proposed Black Butte copper mine in Montana. 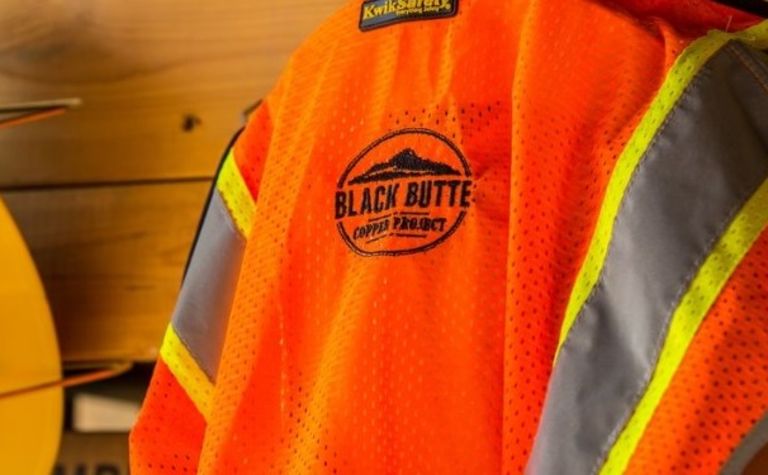 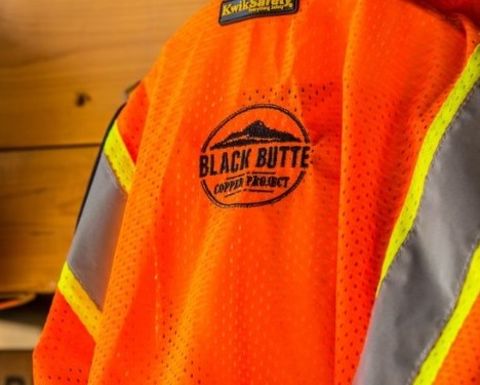 The Montana Department of Environmental Quality (MTDEQ) had issued a positive record of decision for Black Butte in April which it described as "the most protective hard rock mining permit this agency has ever signed".

They also said the department had received more than 12,000 public comments following its release of a draft environmental impact statement and alleged it had failed to address "substantial issues raised" before issuing a final EIS in March.

"We are disappointed that this litigation has been filed," Sandfire America CEO and VP of project development Rob Scargill said.

"No major natural resource project in Montana seems to go unchallenged despite our strict regulations and processes enshrined in Montana law."

Sandfire and its 85%-owned Toronto-listed subsidiary Sandfire Resources America said it would review the challenge and seek to work with the MTDEQ "to defend this litigation vigorously".

It also said on Friday it was finalising a construction contract for the start of surface earthworks at Black Butte, which were scheduled to begin in the US summer after it secured a phase one bond amount set by MTDEQ at US$4.65 million.

"This sets a clear path toward completing the Black Butte feasibility study and, subject to progressing project funding and making a positive final investment decision, building a showcase mine that will combine local input and expertise with state-of-the-art technology," Scargill said.

Sandfire has described it as one of the top 10 undeveloped copper projects worldwide by grade.

The Jonny Lee deposit has a measured and indicated resource of 10.9 million tonnes at 2.9% copper for 311,000 tonnes.

Sandfire managing director Karl Simich said the US team had done a "wonderful and professional" job in securing the permit, the first granted in Montana in several decades.

"This follows a highly detailed and comprehensive evaluation process to design and permit a modern, state-of-the-art new mine that safeguards and protects our environment, while offering the potential to deliver significant economic and social benefits to the people of Montana," he said.

RBC Capital Markets said the challenge could impact the timing and enthusiam for the project.

"Whilst it appears project milestones - feasibility study, decision to mine, financing considerations - will continue to be progressed, the legal challenge may dampen investor sentiment, particularly around any impacts to timing," analysts said.

Sandfire's got upside in Botswana while it waits to 'Make Montana Great Again', writes Barry Fitz 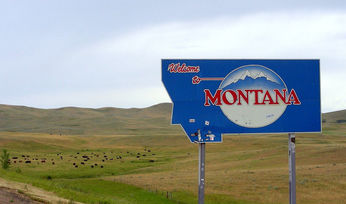 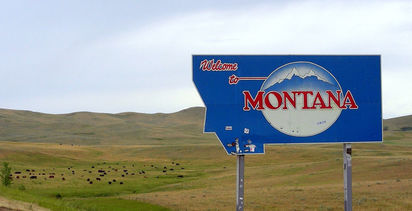