THE Australasian Institute of Mining and Metallurgy has found women’s experiences in the sector required critical attention. 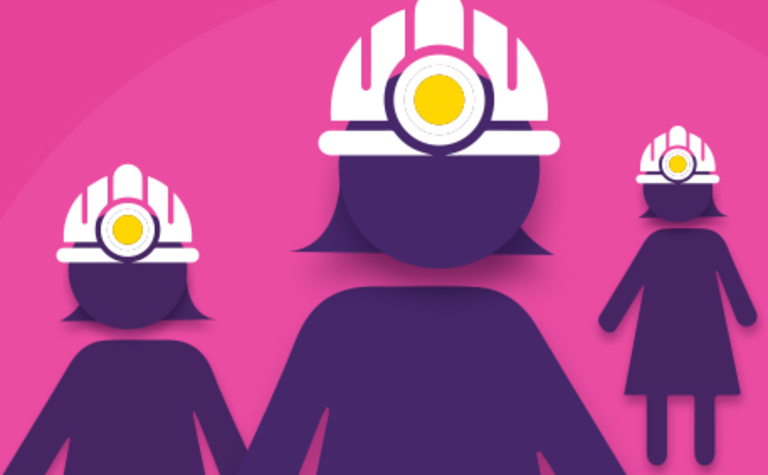 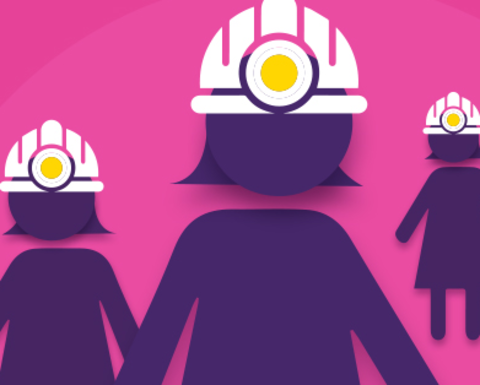 The group's second annual survey of women in mining indicated some improvements, the findings from over 700 respondents highlighted areas for improvement.

"Results show that for instance, women perceive their own workplaces as significantly more diverse than the broader resources industry, indicating a serious need to work harder making the industry more inclusive and welcoming as a whole," AusIMM CEO Stephen Durkin said.

Women surveyed indicated the three most important areas of focus in 2020 were equal employment opportunities, flexible workplaces and an increase in industry leadership.

Almost two thirds of respondents were office-based, followed by 18.4% fly-in, fly-out, or drive-in, drive-out, and another 7.6% living in remote centres close to sites.

The data suggested more could be done to improve the experience of women working on sites.

One in five women had issues with site toilet facilities, including availability, cleanliness and time pressure.

Women onsite also indicated desire for more assistance balancing their professional and personal lives, with the need for an increased attention generally on women's wellbeing on site.

Feedback highlighted areas for improvement to lift the onsite experience, including increasing access to health and fitness facilities, quality food (including food for discretionary consumption), and additional recreational options, though many acknowledged the progress made in those areas.

While the average age (40) and average earnings (A$100,000-150,000) of women were similar to the industry overall, the data indicated women had been in the industry for slightly less time than average.

AusIMM suggested the resources sector was reasonably inclusive of early-career women in junior and intermediate roles, but that there was a bottleneck as women progress to middle and senior positions.

"AusIMM recognises that we have challenges in our industry when it comes to diversity and inclusion. The numbers make that clear," said Durkin.

"We will continue playing a strong leadership role to help fix these problems as the peak body for resources professionals, through all of our advocacy channels including our industry partnerships and Council for Diversity and Inclusion."

AusIMM said its 2021 survey would build on the findings of previous surveys, as well as initiating research in new areas.

Only two companies without female directors are gold producers 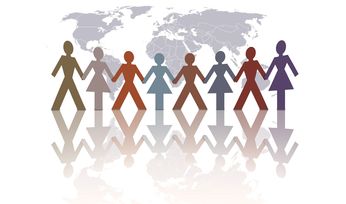 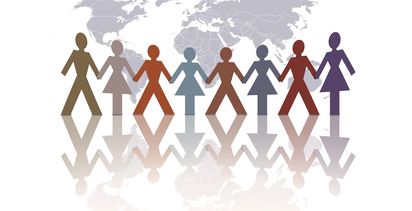