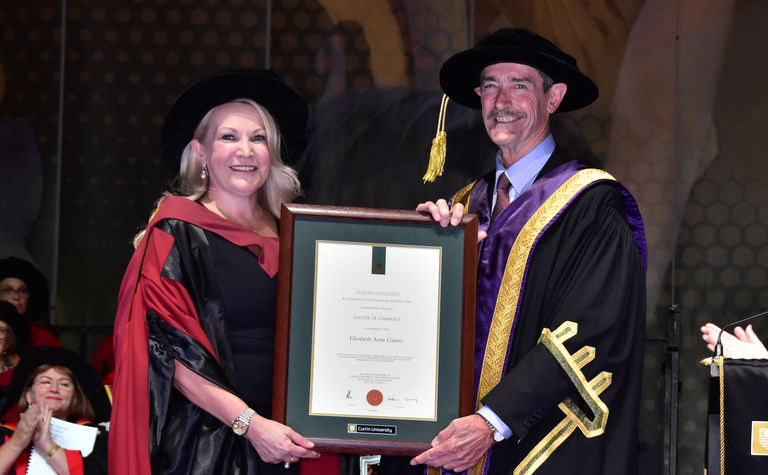 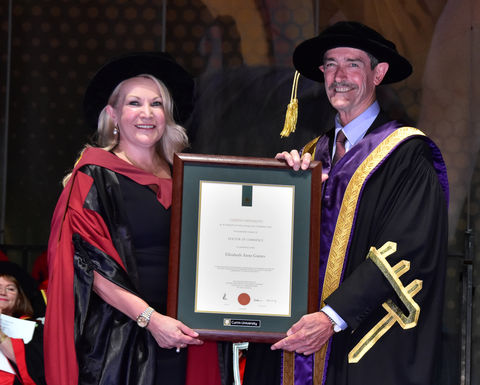 "Elizabeth has demonstrated extraordinary success across several sectors and is widely recognised for her commitment to transforming organisational culture, not just at FMG, but in her earlier managing roles at Heytesbury and Helloworld," Terry said.

"Her proven commitment to workplace diversity can be seen in her outstanding work in producing FMG's Gender Equality Act report and in introducing concrete workplace initiatives including flexible hours, family-friendly policies and a specialised training program for female school leavers.

"Perhaps the best evidence of Elizabeth's achievements is the deep respect and vote of confidence two giants of WA business, Janet Holmes a Court and Andrew Forrest have shown - both handpicking her to lead, grow and protect their family enterprises. She is a most worthy recipient of Curtin's honorary doctorate of commerce."

FMG has risen to new heights under Gaines' two-year leadership.

She was runner-up in MNN's 2019 CEO of the Year and was named second in Fortune magazine's Businessperson of the Year for 2019. 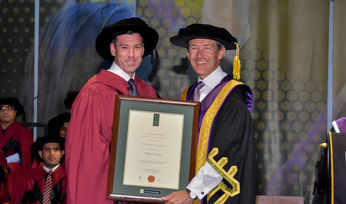