HAVING been savaged for using a controversial American-style “invoicing discounting” scheme in recent weeks, which would have seen suppliers take a hit to be paid on time, Rio Tinto has recanted, and will now roll out new payment terms in Australia. 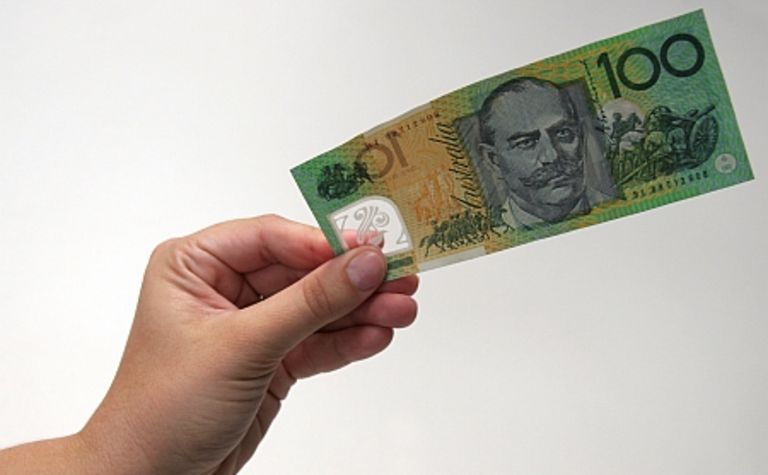 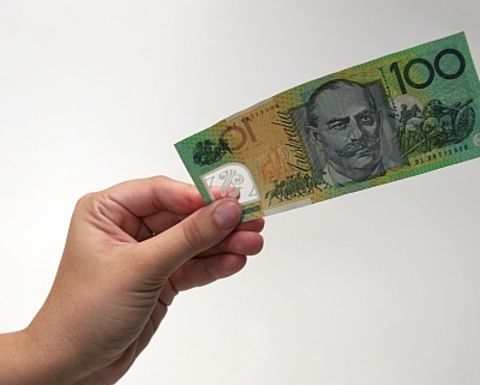 Plans to use the system marketed by San Francisco-based Taulia, attracted widespread criticism and the eyes of the Australian Competition & Consumer Commission.
The ACCC expressed concerns Taulia's so-called smart system would have the effect of a large player in a dominant position disadvantaging smaller players.
Rio's suppliers would be ‘encouraged' to use the Taulia portal - and wear a discount of up to 2% on the invoice to be paid on time.
There were reports Rio had been delaying payments by up to five months, well outside the more usual 30 -day window.
To placate regulators and suppliers, and fix its reputational damage, the giant miner said it was transitioning small Australian suppliers to shorter payment terms that will see them paid within 20 days of receipt of a valid invoice.
It defines small suppliers as those with annual turnover up to A$10 million. Previously it defined them as those providing up to $1 million of goods and services.
Rio claimed to have spent around $14 billion with its Australian suppliers in 2018.
"Small businesses are often the lifeblood of the communities in which we operate and being paid quickly is important for their cash flows," Rio Tinto chief commercial officer Simon Trott said.
The giant estimated around 90% of Rio Tinto's Australian business suppliers would now be paid within 20 days.
The Chamber of Minerals and Energy of Western Australia said a survey of just 41 organisations within its membership revealed more than 13,650 WA businesses were supported by the resources sector in 2018.
It said companies such as Alcoa, BHP, Fortescue Metals Group and South32 has already signed up to the Business Council of Australia's voluntary supplier payment code to ensure smaller businesses were paid within 30 days.
CME said there was a broader push by the resources sector to pay small and mid-sized suppliers in a timely manner.

Issue debated in light of COVID-19, but board is confident of outlook 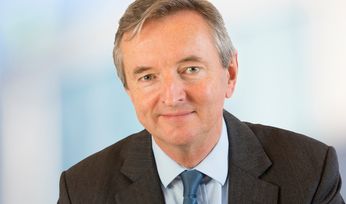 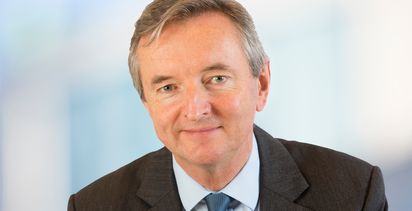