A WORKER is missing underground at the Henty gold mine in Tasmania. 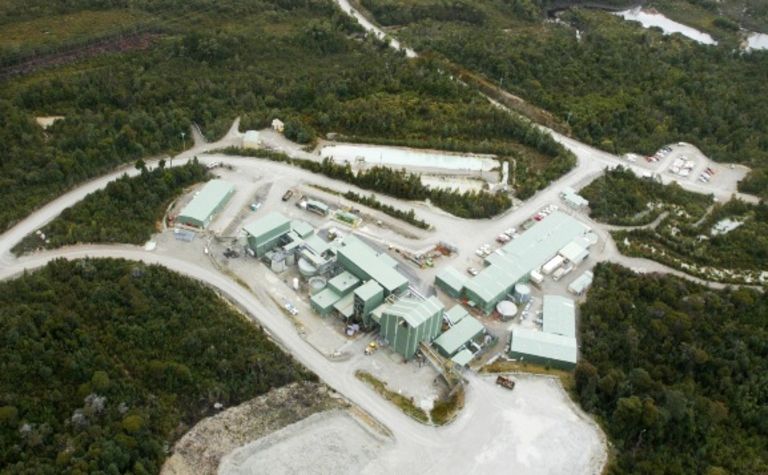 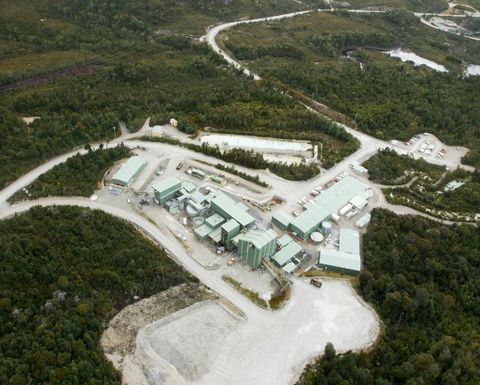 An aerial view of Henty on Tasmania's west coast

According to Tasmania Police, the worker was reported missing about 4am after his colleagues could not make communications contact with him and entered the area he was working in, about 20 minutes descent underground.

The three men found a section of earth collapsed and were unable to locate their colleague. They went back to the surface and raised the alarm.

The mine's rescue team will start the search once it is deemed safe.

The search will utilise a thermal imaging drone and a robotic camera to search the area of collapsed earth.

Officers from Tasmania Police's Bomb Response Group are preparing to head underground as close as safely possible (likely to be approximately 50m) from the area of collapsed earth to utilise a robotic camera.

The mine's emergency response team will use the information from the drone and the camera to locate the man and develop a plan for evacuation.

Paramedics will also be part of the crew going underground.

Work Safe Tasmania and the mines inspector have been notified.

It acquired the small-scale mine via a takeover of ASX-listed Unity Mining and brought the operation back into production in early 2017.

Diversified Minerals confirmed the trapped worker was a Pybar contractor.

"Our immediate priority is to ensure the welfare of the person not accounted for, and the safety of those involved in the rescue," Pybar CEO Brendan Rouse said.

"Pybar are working closely with the Henty site team to establish the extent of the affected area. We are doing everything possible to ensure we access the area as safely and quickly as possible."

Henty has been suspended while the rescue effort is in progress. 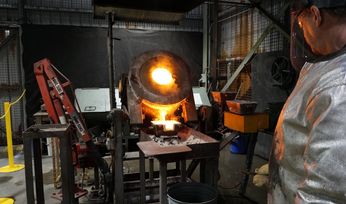 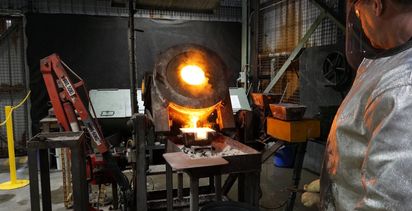