AMID the volatility in the metals and mining space of the last week it was sometimes hard to spot the good news within the doom and gloom, but in a report released to coincide with the Diggers & Dealers shindig in Kalgoorlie, KPMG says Australia is in a commodities “mini-boom”. 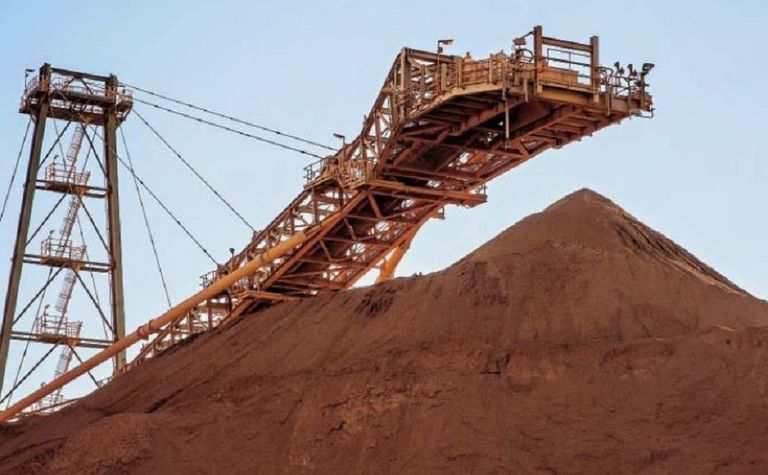 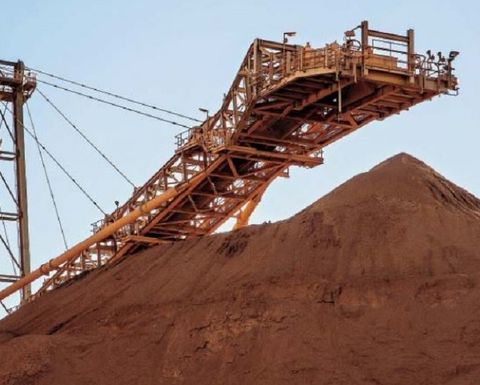 The consultancy says resource-exposed companies are in a position to benefit from the opportunities the one-two punch of strong prices for key commodities and increasing investment are expected to deliver this financial year - if they can manage the risks, and work smarter.
Figures from the Australian government show export expectations are expected to be A$13 billion higher for 2019-20 than expected, coming in at $285 billion, with iron ore almost $80 billion alone, thanks to Vale's issues restricting Brazilian production.
The peak is 12 months later and higher in value than originally thought, driven by a swing in the global iron ore and gold prices, coupled with a favourable Australian dollar, KPMG's Australian and global mining leader Trevor Hart said.
That is being accompanied by increasing investment in mining projects in Australia, together with global expansion in exploration activity.
"While we don't think this represents ‘mining boom mark two' we do see it as a key driver of capital flowing into the sector," he said.
The Australian Bureau of Statistics shows a nearly 30% increase in investment in local mining projects over fiscal 2019 with around $32 billion estimated, primarily in iron ore, gold and lithium.
Hart said that appeared to be reversing a trend of reducing investment since the boom of 2012/13.
Global exploration budgets are also increasing. S&P Global estimates that 2019 spend will continue to grow beyond US$10.5 billion, the third consecutive years of growth after dipping to $7.5 billion in 2016.
"Not surprisingly, there is a lot of talk in Australia about the opportunity potential new exploration technologies might bring to identifying large ore bodies hidden under cover. This represents just one of the technology imperatives for the sector," Hart said.
He said technology and collaboration were "vital for productivity", with miners researching and deploying technologies across digitalised in-pit shovel operation, sensors installed on major equipment to better predict wear, autonomy of heavy equipment and rail to increase productivity safely.
They are catching up to other sectors on the use of technology to help reduce costs and improve productivity.
Miners should also focus on risk mitigation in the global economy as US president Donald Trump runs his trade war against China, and Brexit keeps Europe in a state of unease.
With global growth forecasts scaled back to 2.7% and governments searching for ways to stimulate slowing economies, there are mixed messages at a macro level on the health of the drivers for demand for commodities, Hart said.
"Active risk management must help protect the strategy against risks such as demand volatility, disruption and competition- as well as mitigate the threats of poor culture, conduct and cyber risk," he said.
"Heightened local and global investor expectations, with further regulatory scrutiny, will result in risk coming under fire if it fails to evolve and keep pace with business and environmental changes."
Hart noted miners also need to navigate complex areas of community engagement, greenhouse gas emission reduction strategies, water management and broader social license considerations. 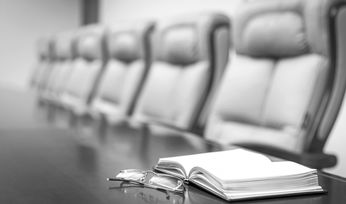 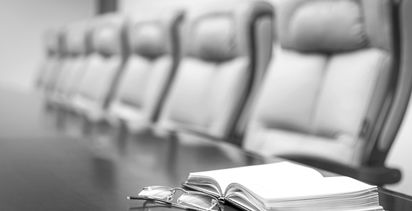 Gold stocks do some gleaming