NEW research claims Australian mining companies are engaging in secretive tax practices that are depriving governments in Africa of millions of dollars in tax revenue. 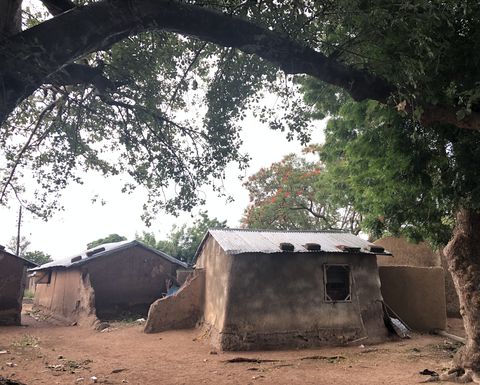 A joint report by Oxfam Australia, Tax Justice Network Australia and the Uniting Church in Australia, called Buried Treasure, estimates that over A$1 billion in profits was shifted out of Africa to tax havens by Australian mining companies in just one year (2015) - equating to up to almost $300 million in tax revenue.

The report also claims tax payments of some of Australia's mining giants remain "cloaked in secrecy".

While the report praised BHP and Rio Tinto for publishing annual tax reports, it said not enough companies were being transparent.

"Australian mining companies rarely reveal enough tax data for the public to easily understand their full global tax practices, and the handful that do primarily do so in response to laws changing in countries other than Australia," Tax Justice Network Australia spokesman Mark Zirnsak said.

"The estimated tax avoidance by the Australian mining sector in Africa is just a snapshot of an enormous global problem. This is simply not good enough - it is time for Australian companies to lead the way on transparency and the government to act to bring an end to this scourge."

Despite listing Perseus Mining as one of the most transparent companies, it was highly critical of the gold producer.

"Our research showed that in Ghana, Perseus Mining has not paid a cent in corporate tax to the Ghanaian government since it began operating the Edikan gold mine in the small, impoverished town of Ayanfuri in 2011 - despite an annual turnover of $250 million in most years of operation," Oxfam Australia CEO Dr Helen Szoke said.

"Yet the promised wealth and jobs from the gold mine have failed to materialise for the local community, where teacher Job Nyarko told us he did not have enough books and desks for his students - basic resources that the government of Ghana could better afford if more tax was paid."

The report said since MMG acquired the Kinsevere mine in the Democratic Republic of Congo in late 2011, the mine has paid on average 0.9% of total revenues in tax.

By comparison, the Sierra Rutile operation in Sierra Leone has paid more tax since being acquired by Iluka Resources in 2016.

"Australia is a global mining giant, but it's lagging behind other countries on mandatory tax transparency laws that would require multinational mining companies to come clean on their tax payments on a country-by-country and project-by-project basis," Szoke said.

"To put this in context, the estimated nearly $300 million lost in 2015 through the unethical tax practices of Australian mining companies is almost seven times the total cost of national malaria control programs in nine of the poorest countries across sub-Saharan Africa."

The report made nine recommendations to the Australian government, including the introduction of legislation requiring country-by-country and project-by-project tax reporting, establish an online registry of beneficial owners, and increase foreign aid.

It urged companies to be more proactive, align tax payments with actual economic activity, be transparent with local tax authorities and communities in foreign jurisdictions, and organise their business structure so more of their incomes, profits and functions are incurred in poorer countries.

The report stressed corporate social responsibility was not a replacement for tax payments.

Capital cuts and runs as trust dissipates: Hronsky and Osborne 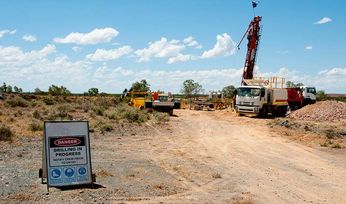 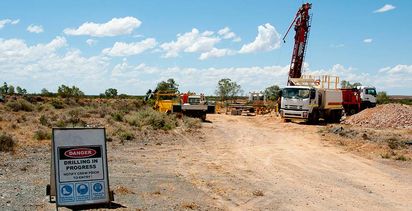