BHP has announced it will invest US$400 million over five years to tackle climate change. 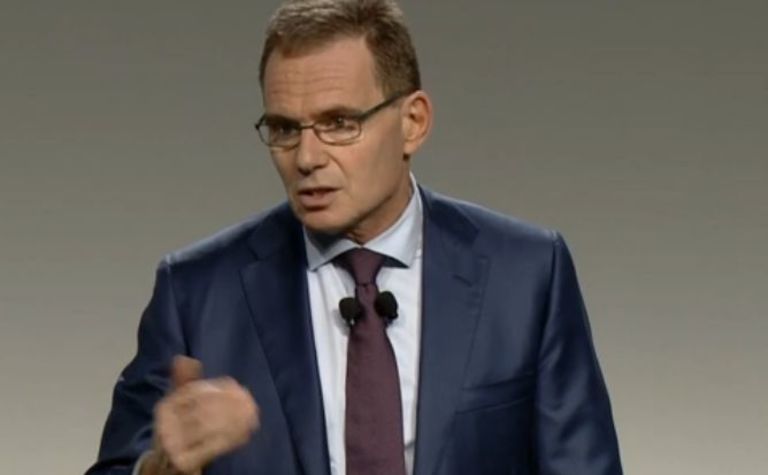 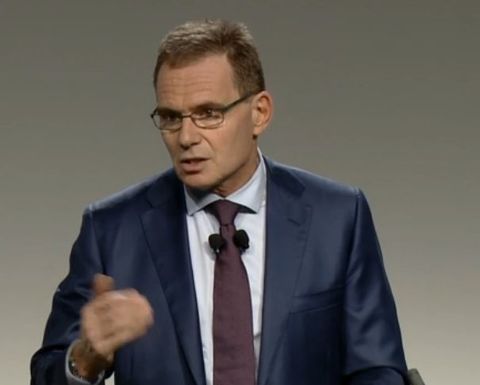 The funding will be used to develop technologies to reduce emissions from its operations, as well as those generated from the use of its resources.

In a speech in London overnight, BHP CEO Andrew Mackenzie said the company must, and would, do more, to reduce the risks of global warming.

"Over the next five years this program will scale up low carbon technologies critical to the decarbonisation of our operations," he said.

"It will drive investment in nature-based solutions and encourage further collective action on scope three emissions.

"Commercial success of these investments will breed ambition and create more innovative partnerships to respond collectively to the climate challenge."

BHP will establish a new medium-term, science-based target for scope one and two emissions in line with the Paris Agreement, which is in addition to the company's short-term goal to cap 2022 emissions at 2017 levels, and long-term goal of net-zero emissions by mid-century.

Mackenzie said the effort wouldn't stop at the mine gate with BHP to increase its focus on scope three emissions, which are generated by customers.

He said scope three emissions were almost 40 times higher than the emissions from BHP's operations.

"We must take a product stewardship role for emissions across our value chain and commit to work with shippers, processors and users of our products to reduce scope three emissions," he said.

At Rio Tinto's annual general meeting in May, chairman Simon Thompson rejected the notion the company could control its customers' emissions.

The company will also develop a new climate portfolio analysis report next year, following on from its 2015 two degree scenario analysis.

The new report will evaluate the potential impacts of a broader range of scenarios and a transition to a ‘well below' two degree world.

BHP will also strengthen the link between emissions performance and executive remuneration.

While performance against emissions targets is already considered in remuneration, BHP will clarify and further strengthen the link from the 2021 financial year.

"We require a considered and orderly transition to a lower carbon world, in which resource companies like BHP have both critical expertise and a key role to play," Mackenzie said.

He said as a set of collective measures, BHP's actions could make a real difference.

"An ‘all of the above' solution barely gets us there. All emitters, resource companies, customers, consumers must play their part together with governments to meet the climate challenge," he said.

"This is what BHP stands for and I strongly urge others in our position to do the same.

"It is the right thing to do, it makes good business sense, a concerted global effort is required and the future depends on it." 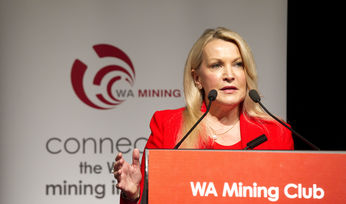 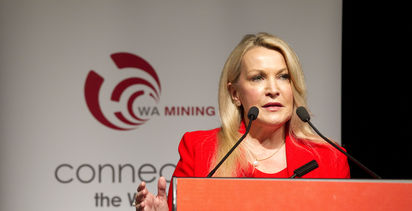 BHP wanders into a social-issues quagmire

Dryblower and the start of BHP's cunning plan to reinvent itself