SIX men have received awards for services to mining in the 2019 Queen’s Birthday Honours list. 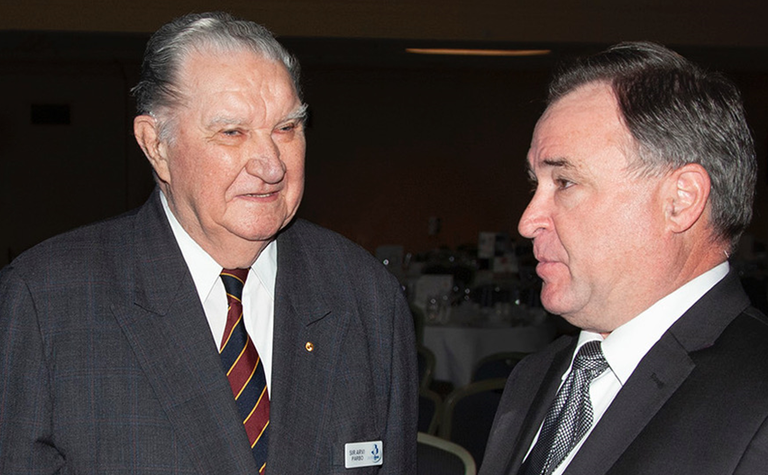 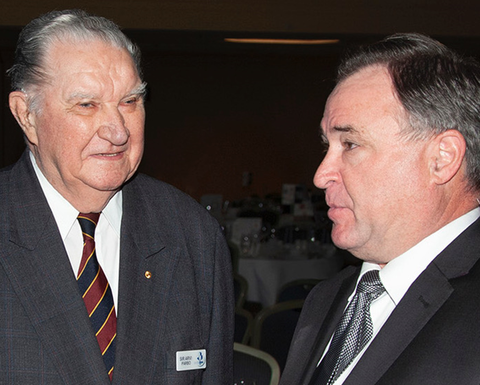 Wallis Drilling founder Graeme Wallis was named a Member of the Order of Australia for significant service to the mining sector.

Wallis is a life member of the Mineral Drillers Association of Australia and has been managing director of Wallis Drilling since 1980.

Saracen Mineral Holdings, Pilbara Minerals, Venturex Resources and Danakali chairman Tony Kiernan was also named a Member of the Order of Australia for service to business and the community.

Kiernan is also involved with charities including Anglicare and the Fiona Wood Foundation.

Collery said the award was humbling.

"It is in every way a recognition of an industry that contributes almost 60% of Australia's goods and services exports, now worth almost A$250 billion in annual export earnings, and one that sees Australia and Australians taking a leadership role across the globe, not just in technical areas or innovation, but also in environmental management, social license to operate practices, health and safety, extending to Australian METS with their goods and services to the world," he said.

He was a former senior geologist with the SA Department of Mines and Energy.

Alan Wright received a medal of the Order of Australia for service to the Northern Territory mining sector.

He worked for BHP between 1959 and 1991 in a range of exploration, production and community roles, mainly at GEMCO.

Coal unionist William Swan also received a medal of the Order of Australia.

New South Wales-based Swan was a board member of the Combined Mining Unions between 1988 and 1998. 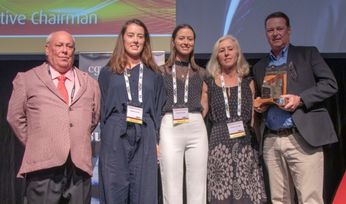 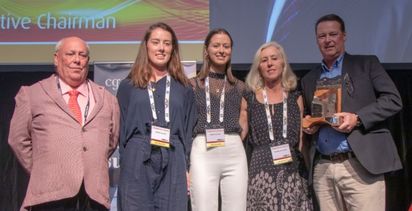