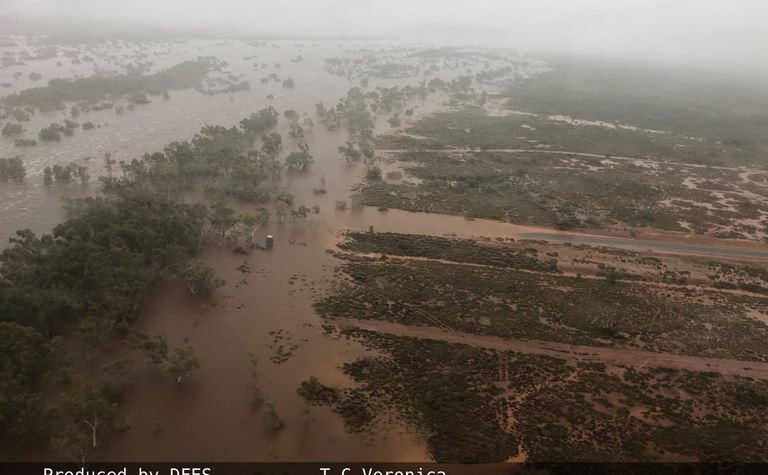 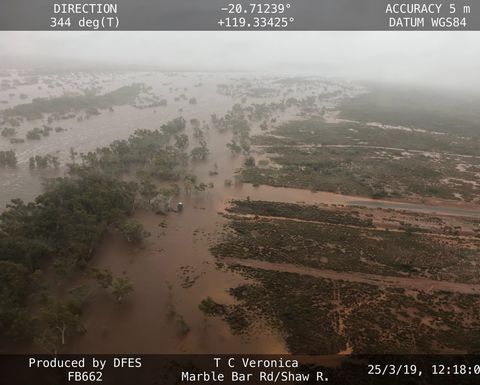 The Bureau of Meteorology issued an ‘all clear' on Monday after Veronica crossed the coast over the weekend.

The Pilbara Ports Authority said the port of Port Hedland reopened yesterday at 9am AWST after being closed for 92.5 hours.

There was no significant damage at any of the ports.

PPA said Dampier port was reopened at 6am today for a total closure time of 132 hours.

"The safety and wellbeing of our teams remains our top priority as we commence work to ensure a safe re-entry to site following the passing of the cyclone," he said.

"Mining at the Robe Valley operations is also resuming."

"Cyclone Veronica brought strong winds and heavy rainfall to the Pilbara region over the weekend," she said.

"Port Hedland was impacted with a storm surge causing some minor flooding in low lying areas. Once we have had an opportunity to fully assess the situation we will determine our ability to mitigate and offset this impact."

BHP was contacted regarding the status of its operations, but did not respond.

Altura had evacuated all staff, aside from a 23-person skeleton crew by Saturday afternoon, while Pilbara's personnel were bunkered down in the site's camp, which acts as a cyclone-rated shelter.

Pilbara said after 72 hours of disruption, mining and processing had resumed, though site access has been partially impacted by heavy rainfall.

Fleetwood Australia, operator of Karratha's Searipple Village, said there was minor damage to facilities and the number of rooms available would be impacted while the clean-up was underway.

Artemis Resources reported its Radio Hill project, 35km south of Karratha, had only received 38mm of rain up until Monday night.

Macquarie said it didn't expect any of the gold companies under its coverage to be impacted by Veronica, or Ex-Cyclone Trevor, which crossed the coast near the border of Queensland and the Northern Territory on Saturday.

BoM said this morning Trevor was still causing heavy rain in western Queensland, with the chance of flash flooding. 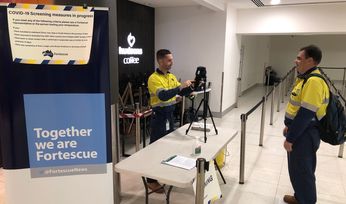 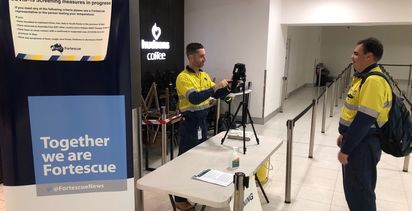 Rio mine ramping up after fatality