WHILE miners are broadly optimistic on the growth outlook for the sector, there are still a number of issues keeping executives awake at night. 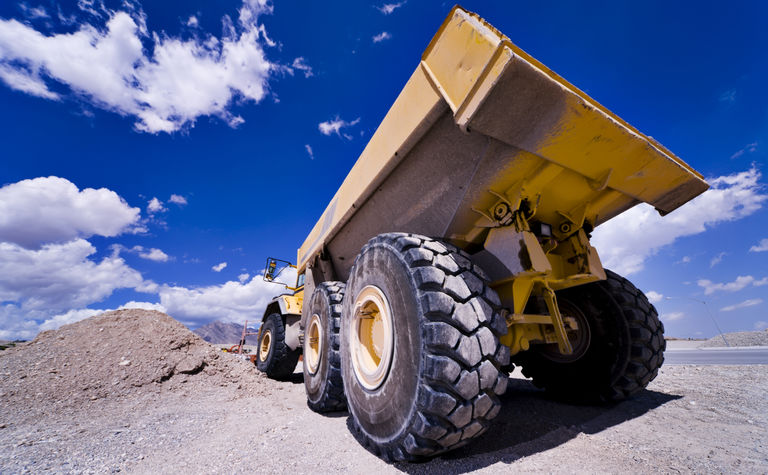 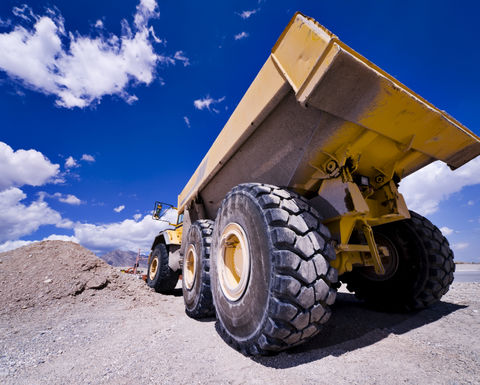 It found that controlling operating costs and productivity was seen as the top risk for Australian miners.

It comes after global companies like Rio Tinto and Gold Fields have warned recently about rising costs in Australia in particular.

Stakeholder relations and social license to operate was the second highest risk, with KPMG suggesting the impact of other companies, like the big banks, had a negative flow-on effect to big businesses in other industries.

Access to key talent was the third-biggest concern for local miners, with issues around declining enrolments in mining courses a big issue.

However, the areas of concern for global companies differed with more than two thirds listing macro financial risks as the top concern, followed by permitting risk and social license to operate.

Access to talent jumped into the top 10 (in 10th position) for the first time.

The growth outlook among global miners was strong, with 66% having a positive outlook for the next 12 months, including 23% who said they were "very confident".

"On the opportunistic side, a majority of global miners said they are looking for growth opportunities via organic means, through innovation and disruption, and M&A," he said.

"The results point to a dynamic and confident outlook for the mining sector in the next twelve months both in Australia and overseas."

That was despite the US-China trade war and slowing global growth being of concern to miners.

Hart said those factors were offset by strong fundamentals for base metals driven by infrastructure development and rapid growth in areas such as renewable energy and electric vehicles.

"However, we encourage miners to help support growth and sustainability through the adoption of innovative technologies designed to better manage costs," he said.

Hart said global and local mining leaders must manage in a more complex and fast-moving landscape.

"Along with the traditional risks of the sector, such as commodity price and access to reserves, we now see new and growing threats involving digital disruption, emergence of non-traditional minerals into the market, access to water and energy, health and safety issues, climate change," he said.

"The KPMG mining survey shows these play a critical and mainstream role in the risk landscape.

"In every case, the proper strategic response to risk can be an opportunity to create value for mining companies.

"For example, 73% of respondents see technological disruption as more of an opportunity than a threat. We also see increasing collaboration between mining leaders as another important strategy that will be key to ensuring a successful and sustainable future for the mining industry both in Australia and globally."

The results were based on responses from 130 global mining executives.

Investment to include a lithium-ion battery energy storage system 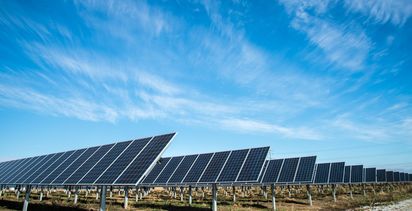 Gold supply and demand are both being disrupted

Mixed messages for miners out of China