BHP has appointed Ian Cockerill and Susan Kilsby to its board as independent non-executive directors. 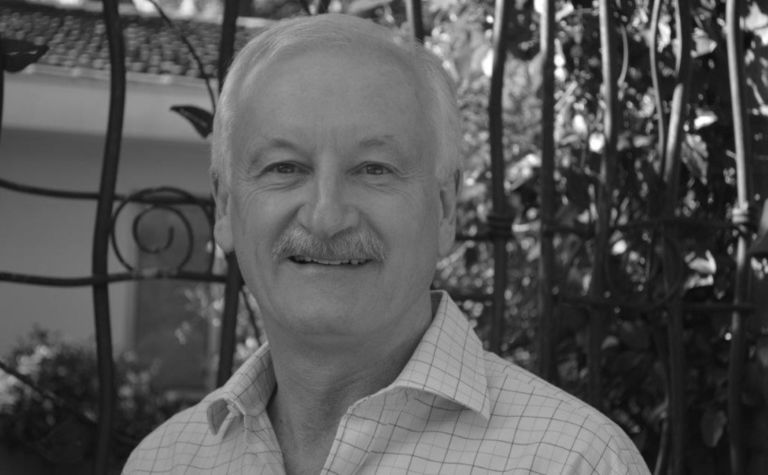 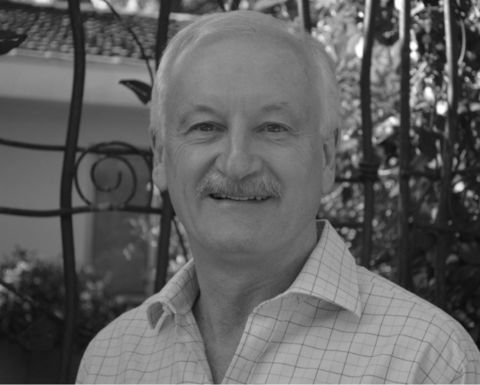 Cockerill, who announced he stepped down from the board of Orica today after nine years, is the former CEO of Anglo Coal and Gold Fields.

The 64-year-old was recently named as the chairman-elect of Russian gold producer Polymetal International.

Cockerill recently resigned from the board of Endeavour Mining, and will also step down as chairman of Blackrock World Mining Trust and Ivanhoe Mines this year.

Kilsby is a former Credit Suisse investment banker and was until recently, the chairman of Shire.

She is currently the senior independent director at BBA Aviation, and a director of Diageo and Fortune Brands Home & Security Inc.

BHP chairman Ken MacKenzie said the appointments were the result of a structured and rigorous approach to succession planning.

"Succession planning for the BHP board is continuous and takes into account the balance of attributes, skills, experience, diversity and tenure necessary for the board to govern BHP effectively, manage risks and oversee the execution of BHP's strategy," he said.

"Susan will bring to the BHP Board her extensive global executive and non-executive experience across a range of industries, particularly in the areas of long-term strategy, capital allocation and corporate governance.

"Ian has in-depth experience in the mining industry, including in relation to complex projects and significant capital investments over long cycles. He also brings his experience acquired through his public board roles."

It takes the total number of BHP directors to 11, of which four are women.

Northern Star adds to its board 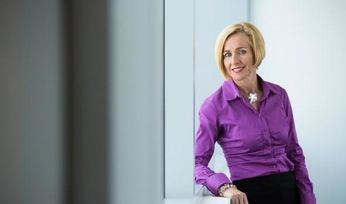 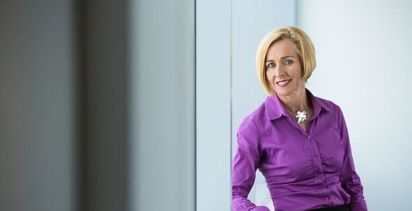