TWO companies have been fined a combined A$176,000 for an accident that broke a worker’s jaw. 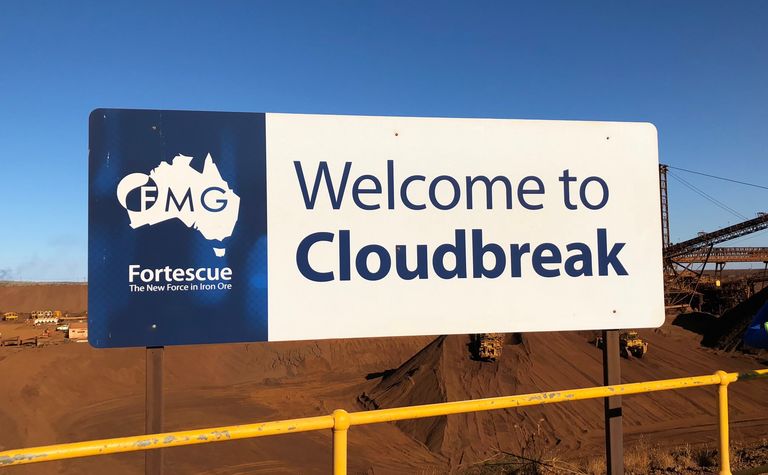 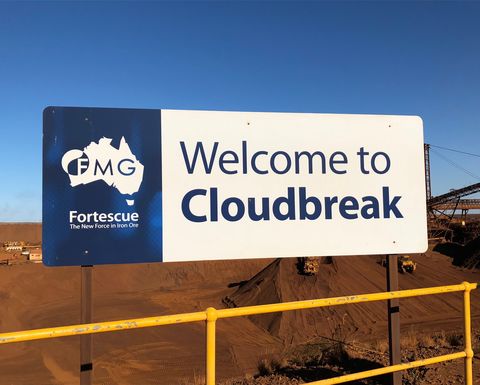 Rema Tip Top Material Processing and Fortescue Metals Group subsidiary Chichester Metals were fined $112,000 and $64,000, respectively, in the Perth Magistrates Court over the September 2014 incident at the Cloudbreak iron ore mine in the Pilbara.

While both companies were charged in relation to the same incident, Chichester was not charged for causing the injuries suffered as a result of the incident.

Rema employee Adam Bromley was conducting maintenance on a conveyer belt system when he was struck in the face by a hook attached to a ‘come-a-long', a type of hand-operated hoist.

Bromley suffered a broken jaw, requiring the surgical insertion of a neurostimulator to suppress chronic pain.

Department of Mines, Industry Regulation and Safety director mines safety Andrew Chaplyn said the hazards associated with conducting the maintenance work should have been understood and addressed.

"Mr Bromley and a co-worker were tasked with replacing one of the return rollers on the conveyor system," he said.

The department's investigation found that while there were belt lifters available onsite, Bromley did not know they were available.

Chaplyn said there were a number of practicable measures that were available to both companies to prevent this incident from occurring.

"There was a failure to ensure safe processes and procedures were known and used by the workers," he said.

"This was driven by inadequate training, instruction and supervision.

"Workers should not be required to guess whether a work method is safe or not. These hazards are known and should have been addressed by the company to ensure the work could be done safely."

In handing down the penalty, the court took into account the companies' early guilty plea.

NRW and BGC both winners 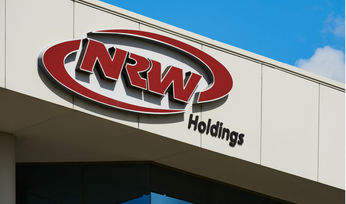 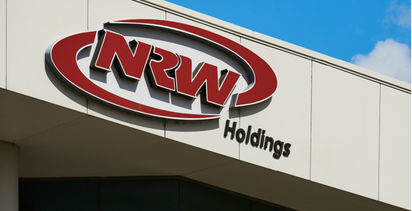