VALE CEO Fábio Schvartsman has stepped down in the wake of the deadly Brumadinho tailings disaster. 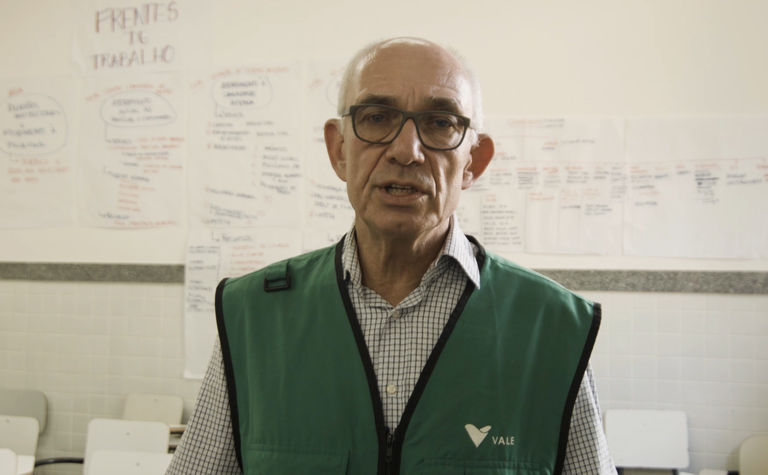 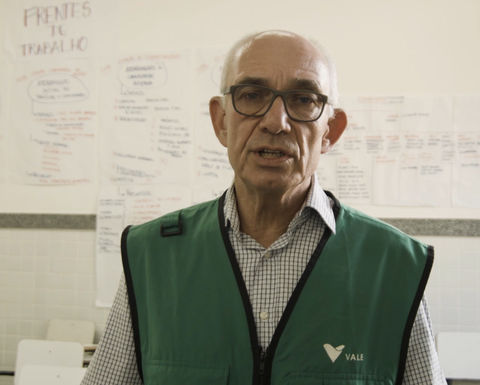 The board met on Friday and Saturday, during which Schvartsman offered to temporarily step down.

"Even totally assured of my righteous ways and having fulfilled my duty, I request the board to accept my temporary leave in the benefit of the company's continued operations," Schvartsman said in a letter to the board, according to Bloomberg.

Current executive director of Base Metals Eduardo de Salles Bartolomeo has been appointed as interim CEO.

"Vale also informs that its board of directors remains in readiness to seek a transparent and productive relationship with the Brazilian authorities in order to clarify the facts, to properly remediate the damages and to maintain the company's integrity, and that will keep society and markets informed about any new fact," Vale said in a statement.

In Vale's most recent update on February 26, it reported 179 dead and 131 still missing following the January 26 failure of a dam at the Córrego do Feijão mine. 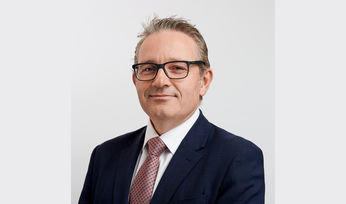 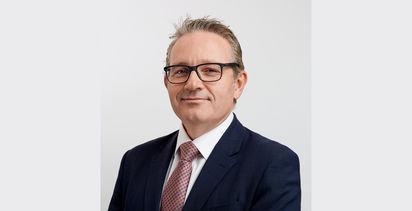 FMG looking for new CEO as Gaines steps down