A LARGE bushfire on Tasmania’s west coast has forced Metals X to stop production and evacuate some of its staff from the Renison Bell tin mine. 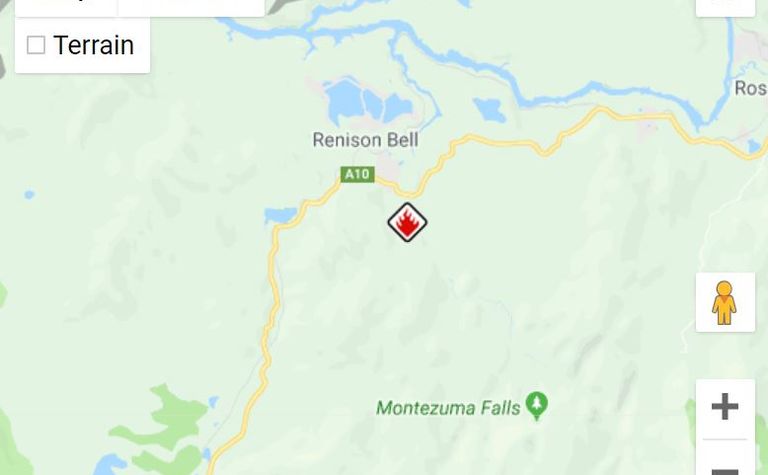 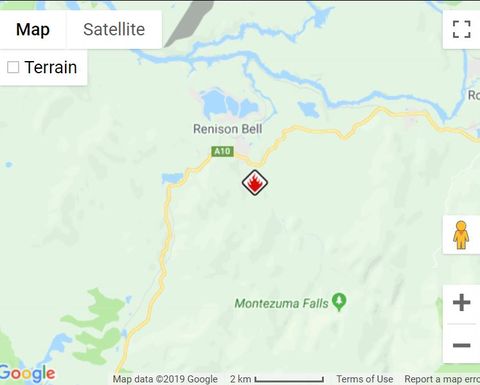 A map showing the location of the fire

The Tasmania Fire Service has put out an emergency warning for the Renison Bell area.

Its most recent update, issued at 7.53am Western Standard Time, said there was an uncontrolled bushfire at Lynch Hill, West Coast and that the fire was expected to put Renison Bell at risk within two to six hours.

A Metals X spokesman said the Renison Bell plant was shut down 8am to allow non-essential staff to leave the site as directed by emergency services.

"There are some spot fires in Zeehan at the moment," he said.

"[There are] no issues at site at the moment but we continue to prepare in case the conditions change.

"Fire services and site essential services are at the mine site checking fire breaks, wetting down and preparing as much as they can."

The Tasmania Fire Service has 53 fires listed for Tasmania at the moment and 29 of those are active.

There are about 600 firefighters battling the blazes and 145 of them are from interstate and New Zealand. 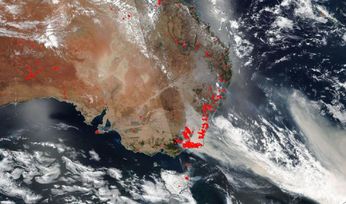 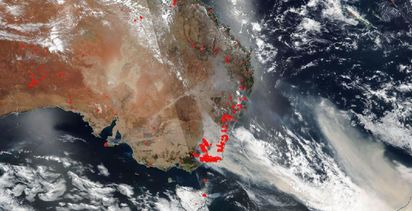