THE macro uncertainty and geopolitical tensions that influenced mining and metals in the second half of 2018 are set to continue, but corporate activity is giving the sector a “shot in the arm”. 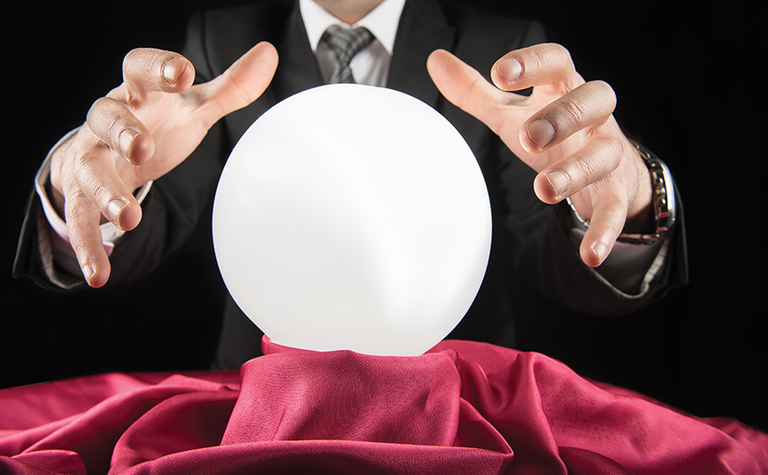 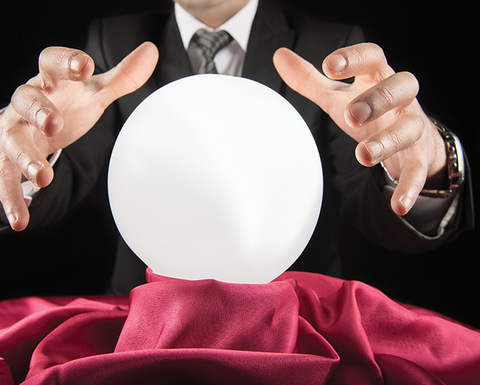 The survey indicated that a potential economic slowdown in China was the single biggest concern for the mining sector this year, with a third of respondents naming it as the biggest headwind.

A further 20% viewed the US-China trade war as the key risk.

"Our survey results indicate that the biggest impact of trade tensions this year will be on speculative pressure on commodity prices, rather than any erosion of underlying demand for the hard commodities," White & Case said.

"The current cycle should continue to be demand-driven, with miners likely to continue to focus on productivity gains to deliver a measured supply-side response to demand, with less visibility than in previous years."

While only about 8% saw resource nationalism as the biggest risk for the sector, 61% expected Africa to be the most risky jurisdiction.

A majority of respondents expect the majors to continue to have M&A on the back-burner, with the likes of BHP, Rio Tinto and Glencore more likely to continue to divest assets and return the excess cash to shareholders.

"Shareholder returns will be the mining sector's number one priority, according to 31%, closely followed by productivity gains, according to 29%," White & Case said.

"That's a similar picture to what our respondents expected last year, when a similar percentage expected shareholder returns to be the main goal for management.

"However, looking back to our 2017 survey, it was debt reduction that was seen as the keen focus, showing how successful the sector has been in moving from balance sheet recovery to rewarding investors."

The strong balance sheets should see miners funding growth via cash, rather than debt or equity raisings, though two thirds of respondents expected to see growth in royalty and streaming financings.

While M&A might be a low priority for the major diversified miners, 2019 is already showing a continuation of gold sector consolidation with Newmont Mining and Goldcorp announcing a US$10 billion merger last week.

"The trend is unlikely to end there, with pressure now being put on other producers such as Newcrest and AngloGold to respond," the report said.

"Both Barrick and Newmont are also expected to dispose of non-core assets after the deals, making mines available for smaller producers."

Of those surveyed, 43% saw the gold sector as dominating M&A, compared to just 18% for base metals.

On base metals, 43% of respondents tipped copper as their top commodity pick for the third straight year, followed by lithium (22%), as the electric vehicle revolution gathers pace.

White & Case noted the industry was almost "universally bullish" on copper, but noted how hard growth was to come by.

While the clean energy revolution should boost some commodities, it will hurt others, like coal.

"More than half of the respondents to our survey expect coal to be the most impacted commodity from China's continued polices to reduce pollution from its air," the report said.

White & Case noted technological innovation in mining was starting to pick up.

"More than 40% of our respondents expect cost pressures to be the biggest driver of continued innovation in the sector," it said.

"This is likely to gather pace as miners see rivals using automation, live data analytics and integrated supply chains to gain advantages, forcing them to follow suit if they want to hold positions on the cost curve."

Separately, Wood Mackenzie named electrification and automation as the key priority for miners this year.

"In 2017, BHP set a long-term goal of achieving net-zero scope 1 and 2 emissions in the second half of this century. In 2018, Rio Tinto announced successful deployment of AutoHaul, establishing the world's largest robot and first automated heavy-haul long-distance rail network in the Pilbara region of Western Australia," WoodMac research director Prakash Sharma said.

"The key question will be whether other mining majors follow this trend in 2019."

"Reputational risk is increasing for some. Strategies may differ, but everyone - upstream, refining, power utilities, mining, shipping and automakers - is thinking about it," Sharma said.

"Finance and insurance firms are also tweaking portfolios to reduce their carbon footprint. We expect more companies to unveil energy transition blueprints in 2019."

Four open questions were asked around the workplace of the future. 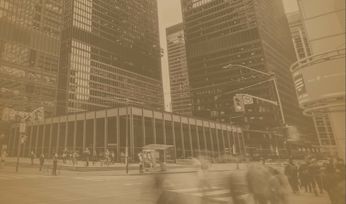 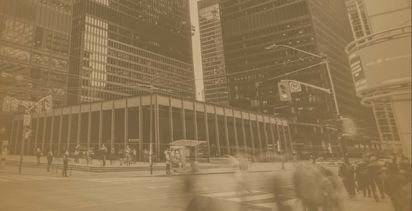