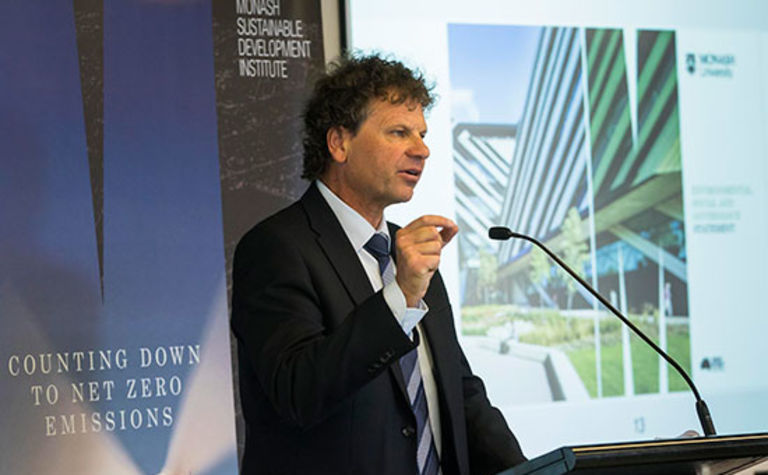 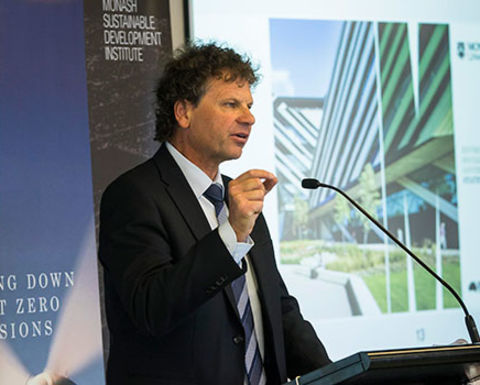 The 62-year-old solicitor, philanthropist and yachtsman is also a director of Spotless Group.

He has previously served as chairman of AMP and CSIRO.

McKeon spent 30 years with Macquarie and was eventually executive chairman of its Victorian division, as well as being the first president of the Takeovers Panel.

He served as founding chairman of MS Research Australia, after being diagnosed with multiple sclerosis himself, and Business for Millennium Development, and is also a member of the Advisory Panel to the Australian Republic Movement.

McKeon is also involved in tourism, founding and chairing the Arthurs Seat Eagle, a gondola over Victoria's Mornington Peninsula.

He is a strong advocate for action on climate change.

"I am delighted Simon has agreed to join the board and look forward to the strong contribution he will make in relation to a wide range of relevant topics," Thompson said today.

"Simon's appointment further strengthens the Australian contingent on the board and his extensive experience of the Australian business and political environment as well as civil society, will bring invaluable insight in relation to Australia, home to some of Rio Tinto's key assets."

The new appointment takes Rio's board to 11 members, of which three are women. 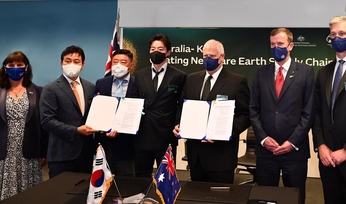 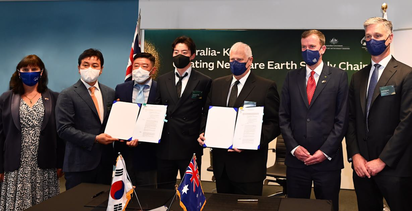