WOMEN in Mining has launched the 2018 edition of 100 Global Inspirational Women in Mining. 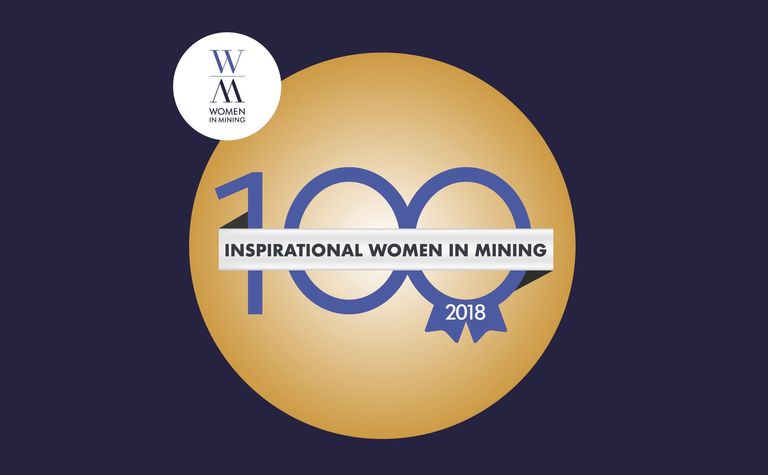 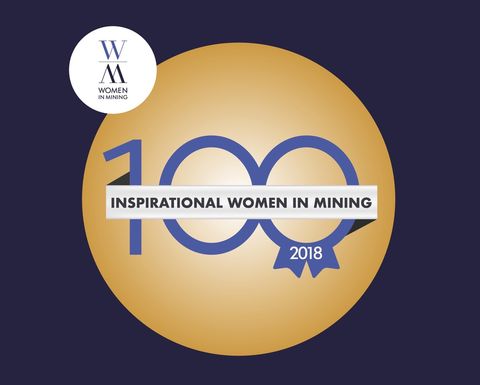 The list, its third edition, aims to showcase the range of female talent within the global mining industry and to identify inspirational role models to encourage future generations of women to consider mining as a career choice.

A record 642 nominations were received and the 100 women selected by a panel of judges come from 28 countries.

Almost a quarter (24) of the list were Australia-based women.

Only yesterday, she told the company's annual general meeting that 24% of the company's management team was female and 17.2% across the whole company.

"I'm focusing on creating an environment that has equal representation, regardless of gender or race," Gaines said.

Anglo American head of RDP and LoAP Carmen Letton and Glencore general manager business development and technical services Nicole Brook were on the list from the Australian coal sector.

"This book is a living history of women working in mining and through their stories we learn how they have addressed challenges, empowered others and forged rewarding and important careers in the sector," WIM chair Carole Cable said.

"The key themes emanating from the stories are the acknowledgement that much more needs to be done to improve diversity and inclusion, the challenge of attracting and retaining women, and their optimism that the industry has the ability to change further.

"We hope this book, and others like it from WIM groups around the world, will strengthen the voices of women in mining to change attitudes toward diversity and inclusion.

"There is an incredible talent base out there - current and future - so our challenge is to break the models that don't work and dare to increase the pace of change." 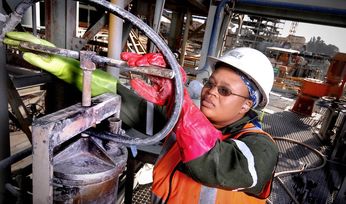 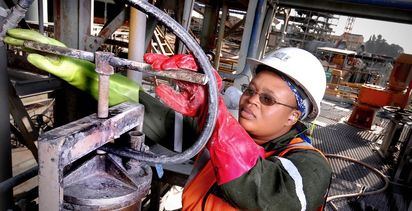