CHINA’S CITIC and its subsidiaries Sino Iron and Korean Steel have launched legal proceedings in the Australian Federal Court against Mineralogy and Clive Palmer. The action is seeking to compel the approval and submission of proposals critical to the operation of the loss-making Sino Iron magnetite project, south of Karratha.

As a key party to the State Agreement governing the project, the state of Western Australia has also been required to be represented in the action.

With all six processing lines now commissioned and more than 50 million wet metric tonnes of concentrate shipped since 2013, Sino Iron has reached a stage where further approvals are required to permit mining and processing operations to continue.

Additional sub-lease tenure is also required for project infrastructure, including areas to accommodate necessary expansion of waste rock and tailings storage facilities. CITIC has prepared proposals setting out the proposed activities and describing the proposed expanded project area (the mine continuation proposals).

However, Mineralogy has withheld its approval for the mine continuation proposals and declined to join with CITIC subsidiaries in submitting the proposals to the WA government, despite repeated requests from CITIC since 2016.

"It's our firm view that Mineralogy's ongoing failure and refusal to submit the proposals and take the other steps requested of it has caused, is causing and will continue to cause loss and damage to CITIC subsidiaries," CITIC Pacific Mining CEO Chen Zeng said.

"Initially this has led to significant increased costs in planning, developing and operating the project.

"The ultimate effect will be a substantial reduction in the scope of operations of the project."

Zeng again warned that Sino Iron could be suspended, despite more than A$10 billion being invested.

"We're taking this action in the interests of shareholders, our dedicated local workforce and vendors and the wider Western Australian community," he said.

"Having achieved so much, we're committed to doing everything possible to secure the project's long-term future."

Sino Iron is the largest seaborne supplier of high-grade magnetite iron ore concentrate to China, producing over 9.4 million tonnes in the first half of 2018.

CITIC and Palmer/Mineralogy are also embroiled in a long-running dispute over royalties.

Company removed its nominee from Adriatic board last month 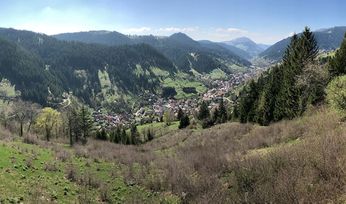 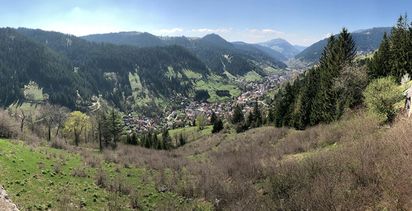