Plimer inducted into hall of fame 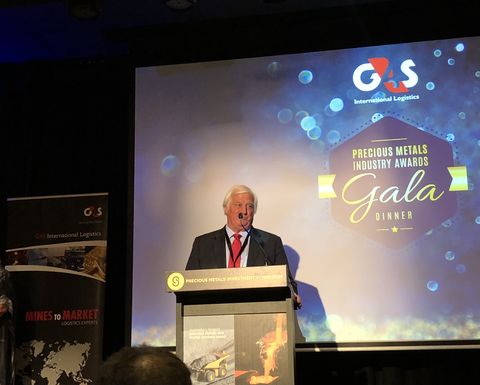 The awards presentation was part of the Precious Metals Investment Symposium, which is in Perth for the first time.

Plimer urged the industry to rally against environmentalists and said it continued to be a pleasure of his to get letters from "nutters".

An emotional Murray said one of his best decisions in life was emigrating to Australia.

Murray, who is chairman of new float Helios Gold, will be focusing on a career as a non-executive director. 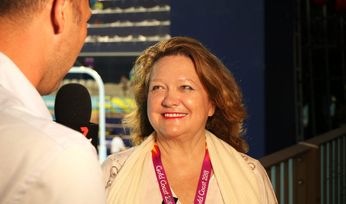 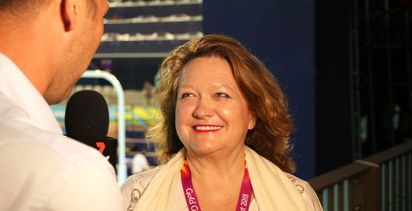 Forrest inducted into hall of fame