10 million down for Swick Mining

SWICK Mining Services has passed the rare milestone of 10 million metres of diamond core drilled and will aim to get to 20 million a lot faster. The underground drilling specialist also now has 10 million core assays on its radar, too. 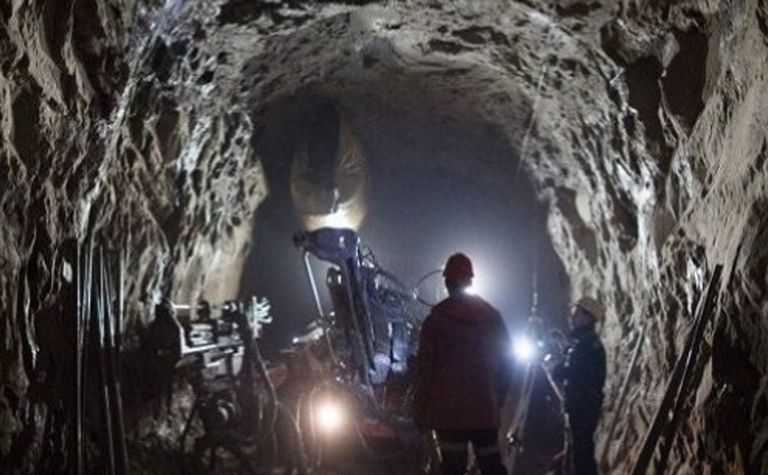 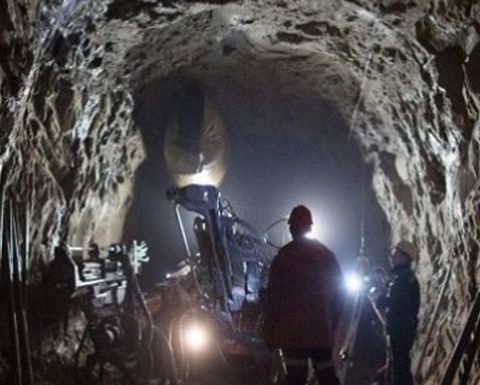 It recently signed its first commercial agreement for the advanced Orexplore mineral scanning technology developed with a Swedish firm.

Swick, which listed on the ASX (SWK) in 2006, started drilling diamond core in 2004 with a single mobile underground rig at a nickel mine in Kambalda, Western Australia. Now it has 76 rigs in Australia, the USA and Portugal, and the company is in the top five mineral drilling contractors globally with annual revenues topping A$135 million (US$ ).

Managing director Kent Swick, who founded the company in 1995, developed a unique mobile underground diamond drilling rig that gave the contractor a pronounced edge in the market.

"We decided to convert a single boom jumbo we had as a long-hole drill into a mobile underground diamond drill rig, and soon started work at the Beta Hunt nickel mine in Kambalda for our client Reliance Nickel in June 2004," he said.

"We had no idea how productive that concept would be but soon found we were drilling as much core in one week as the previous contractor was drilling in a month.

"The popularity of the mobile drill rig was spreading like wildfire and soon we weren't able to build them fast enough, so in October 2006 Swick listed on the Australian stock exchange with 18 rigs and an annual turnover of around $35 million.

"Today, our operating performance in the field combined with reduced overheads and some much-needed adjustments to drilling market rates have put Swick in a strong position to benefit from the better times expected ahead for drillers."

Swick recently secured a contract renewal with Northern Star Resources at the Jundee gold mine in WA - one of the world's biggest ongoing mineral drilling programmes - and significant wins at Renison, Broken Hill and Monty.

Kent Swick said in an interview with MNN the availability of drill rigs and crews was "very limited at present so for clients to retain or procure rigs that actually can be manned and operated safely they will be prepared to match the market or at least allow the contractors to make a minimum margin".

He said the company had been exposed to "five years of cost creep and our equipment is still depreciating every day".

"Swick has been focusing our rate adjustments at the time of tender renewal and so far have been successful in fixing the rates [for] eight from 10 contract renewals, with relatively minor adjustments … or the two that didn't accept the required adjustments were not renewed, and that releases rigs for new work at current market rates.

"Clients demanded heavy discounts five years ago - [they] requested 20% and we gave them somewhere between 0-10% to avoid them going to tender.

"We didn't know how the other competitors who were exposed to the surface market would behave which was a motivator. Swick has been protected somewhat by our continued improvement in metres per man-hour which is an excellent measure of operating efficiency.

"One thing Swick didn't do was compromise our service delivery even though we were earning much less, that has kept our relationships strong and our good relationships have got better.

"We hope though that the clients value that and don't ask us again for massive price reductions in the next down cycle." 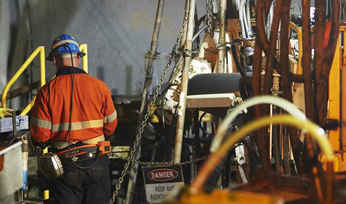 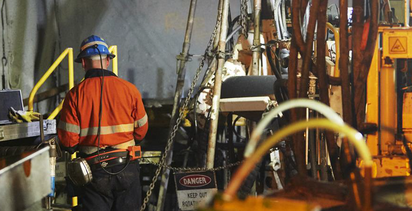